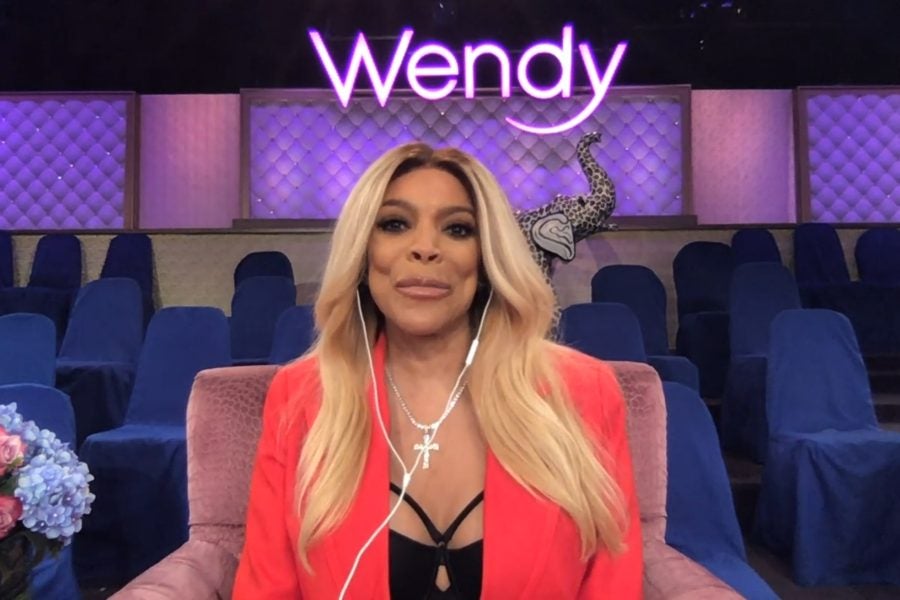 Wendy Williams will remain absent from her famous purple chair amid ongoing health issues. In a statement on social media from her Instagram account, it was announced that the the host will sit down her first week of season 13, in favor of a rotating cast of guest hosts as she continues to recover.

“The Wendy Williams Show will begin airing originals on Monday, October 18, with an exciting lineup of hosts and panelists to be announced shortly,” the post read.

Williams initially had to push back the start of her show’s new season as she battled psychiatric issues and a breakthrough case of COVID-19. Originally scheduled to begin on October 4, The Wendy Williams Show The premiere has been pushed back to October 18 to give the host more time to regain her health in order to return to work.

Now, with health issues still plaguing the host due to her Graves’ disease and a thyroid issue, production will continue without her in the host’s seat for at least the first week of l production. ’emission.

“Wendy continues to be under medical supervision and meets with her medical team daily. She is making progress but is experiencing serious complications as a direct result of Graves’ disease and her thyroid condition,” the post continues. “It has been determined that she needs more time before she can return to live hosting duties.”

“Wendy has been a valued and loyal member of the Debmar-Mercury family for 12 years. We want his health to be his top priority. As soon as she’s ready, she’ll be back in her precious purple chair.

“We very much appreciate Wendy’s privacy, and all the best wishes from her fans, station partners and advertisers.”

The veteran media personality has been open and candid about the various medical and personal issues she has faced over the past few years, including a very public and unpleasant divorce, a brief stint in a sober house to get her addiction issues under control. and worsening health problems and diseases. She notoriously covered the current highs and lows of her life in a Lifetime biopic and documentary earlier this year.