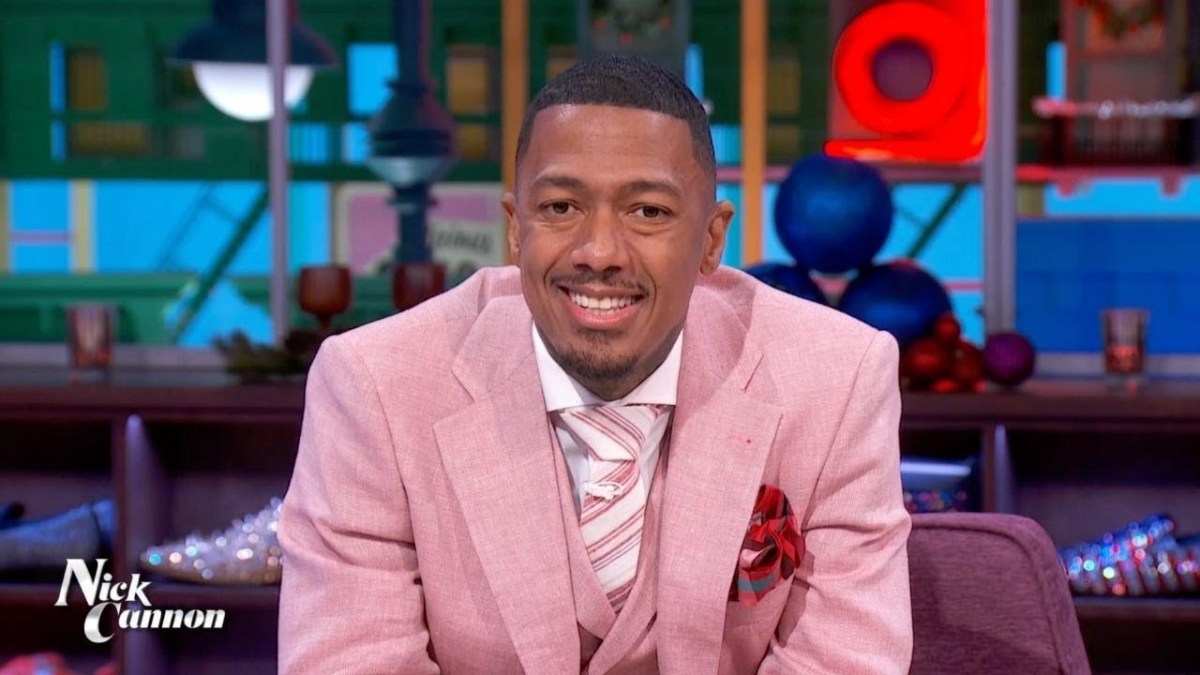 And baby make it eight for Nick Cannon. Cannon announced on his eponymous talk show on Monday that he and the model Bre Tiesi are expecting their first child together, who is her eighth. During the show‘s “Photo of the Day” segment, Cannon revealed a photo of him and Tiesi at a gender reveal party where they celebrated their new bundle of joy on the way.

As everyone knows, I have many children and I love them all dearly, sincerely. Each of my children is as special as the other.

In December, Cannon lost her youngest child, Zen, died at the age of five months of brain cancer. He revealed that he knew about Tiesi’s pregnancy before his son’s death and delayed the announcement. Canon said:

So even going through all of this, it was always on my mind, like, ‘When is the right time? How can I share this?’ Nobody, we didn’t expect Zen to die… All the news was so unexpected.

Cannon said he wanted to respect Zen’s mother Alyssa Scott and explained how Tiesi held back the announcement to respect her as she mourned the passing of her son. According to Canon:

I definitely wanted to respect the grieving process with Alyssa, and Bre was quite respectful — she held back from making our announcements and speaking on social media. She’s a very, you know, person in the public eye, but she also keeps her stuff private.