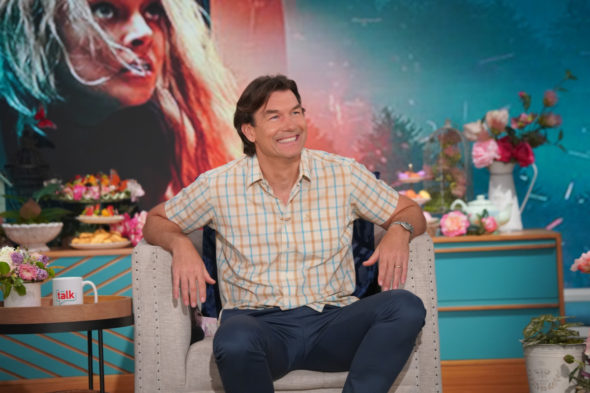 The speech added a new co-host, and this time CBS picked someone different from their standard. For the first time ever, a man will be a regular co-host on CBS’s daytime talk show. Actor Jerry O’Connell announced he is joining the series on Wednesday’s show, via Deadline.

The actor has appeared as a guest host in the past, but it will be a permanent position. He started to appear on The speech after Sharon Osborne was fired from the show earlier this year. He joins Sheryl Underwood, Carrie Ann Inaba, Amanda Kloots and Elaine Welteroth on the hosting panel.

O’Connell said the following about his CBS series membership during his announcement:

â€œIt’s really exciting. First of all I want to say that you ladies have been so welcoming to me. I mean, I came here as a guest months ago, and just from the moment I walked in, you’re just gracious, you’re nice, you’re fun, and it worked. And here we are. We’re going to have a lot of fun, really.

Executive producers Heather Gray and Kristin Matthews also spoke about the addition in a statement:

â€œWe are more than delighted that Jerry O’Connell is our new host. We loved his contagious enthusiasm, humor, open-mindedness and ideas as a guest co-host and we look forward to him bringing these dynamic qualities to the show every day now. As an accomplished actor, devoted husband and father, Jerry will bring a unique and entertaining perspective to the conversation.

O’Connell also hosts episodes of the popular game show series. Pictorial. Episodes are currently airing on select local FOX stations across the country. If the series is doing well, this series could be picked up at a later date.

Check out the video announcement of The speech below.

What do you think? Are you excited to see more of O’Connell on The speech? Do you think having a man on the panel is going to shake things up?