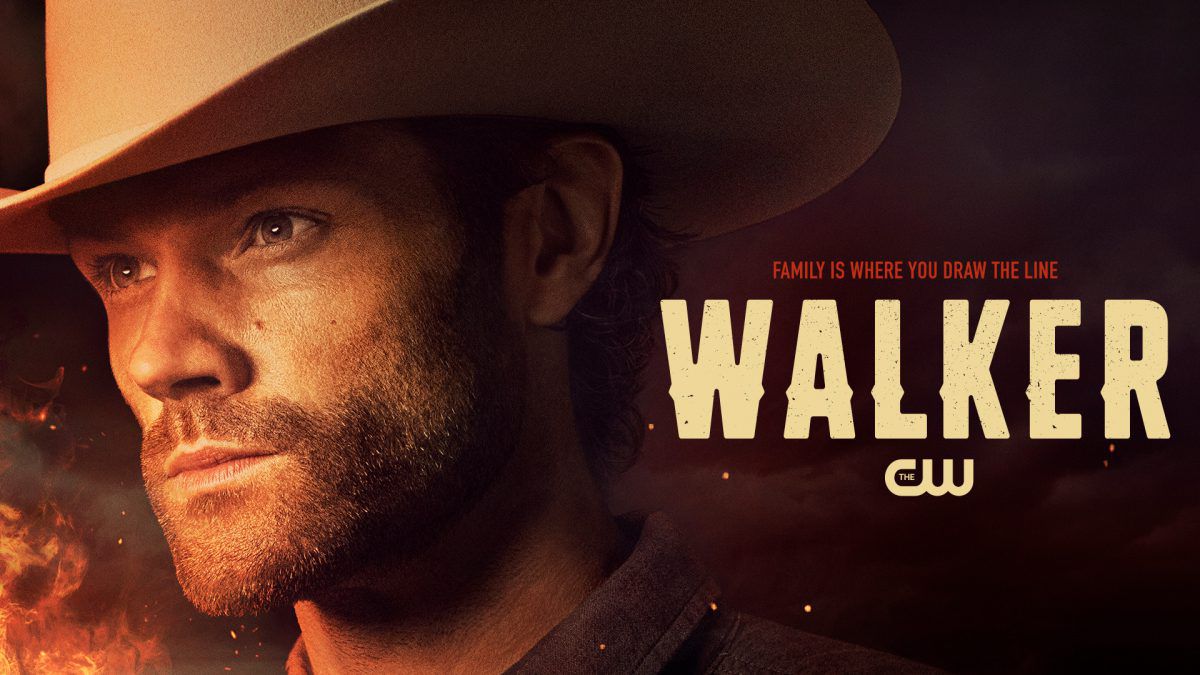 The CW has granted early renewals to seven of its scripted series for next season, joining the previously renewed unscripted fare “Penn & Teller: Fool Us,” “Masters of Illusion,” and “World’s Funniest Animals” on the broadcast schedule. 2022-2023 of the network.

“As we prepare for the 2022-23 season, these scripted series, along with the alternative series we renewed earlier, will serve as the start of a solid foundation using some of our most-watched series that we can build on. for next year and beyond,” said Marc Pedowitz, President and CEO, The CW Network, to announce the renewals. “These dramas are also important to our overall digital strategy, as they are among our most streamed and socially engaged programs, and we look forward to adding other new and recurring series to help strengthen and expand our cross-platform footprint.”

The network is expected to announce renewals and additional series orders over the next two months as it prepares to reveal its new lineup to advertisers in May.