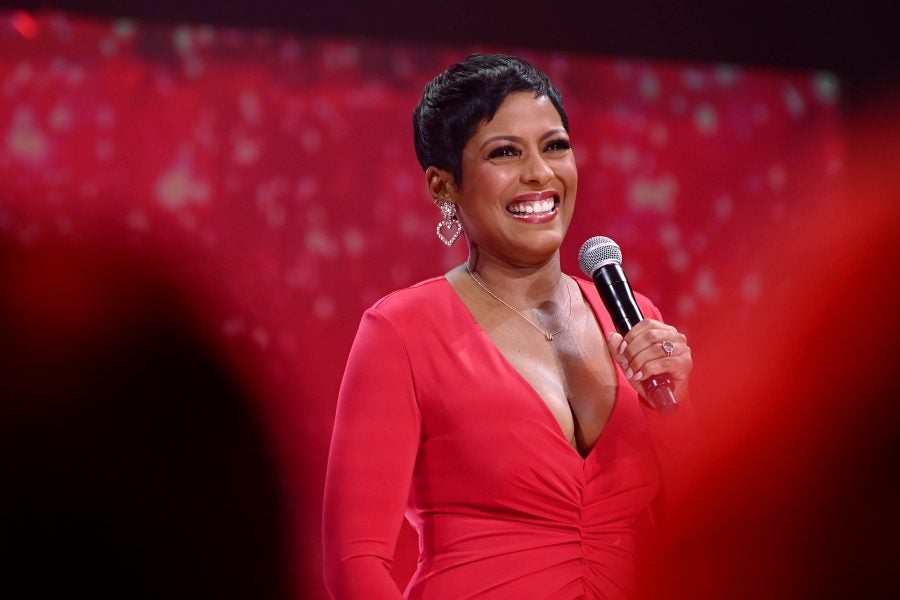 This renewal will bring the award-winning program to the Emmys throughout the 2023/2024 broadcast season on networks owned and operated by ABC nationally, including top ten markets like New York, Los Angeles, Houston and Chicago, among others.

“ABC’s decision to give our show a two-season renewal is beyond my wildest dreams,” Tamron Hall said in a statement. “I’m so lucky to have such great partners, from ABC to all of our stations across the country, and an amazing team who all support the spirit of the show.”

â€œWe wouldn’t be successful without our loyal audience. TamFam, your dedication to the show has uplifted us all, so let’s keep talking, inspiring, and dreaming big!

Hall’s stimulating and conversation-inducing daytime talk show finds her seated for one-on-one interviews with reporters, change-makers, visionaries, and people doing amazing things in their communities and on the frontlines. Recent guests include Issa Rae, Carmelo Anthony, Misty Copeland, and Tarana Burke, among others.

Hall won the Daytime EmmyÂ® Award for Best Informative Talk Show Host in 2019 at Tamron Roominaugural season. She made a point of making sure that other black women also played a vital role behind the camera on her award-winning show.

â€œWhether she’s interviewing someone of cultural significance, shining a light on issues that impact her viewers and community, or sharing a personal experience of being a busy working mom, Tamron Takes every topic of her show with heart and soul, â€said Debra OConnell, President, Networks, Disney Media & Entertainment Distribution of Hall and her show. â€œWe are delighted that Tamron Hall is continuing its insightful and inspiring daytime talk show. ”