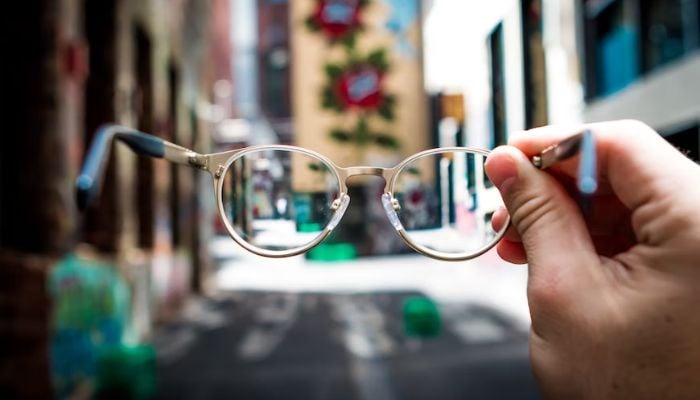 A new study has warned that poor sleep could cause irreversible eye damage, leading to vision loss from glaucoma.

Chinese researchers have said that too much sleep or too little, daytime sleepiness, insomnia and even snoring are all factors that can increase the risk of developing glaucoma.

Glaucoma, one of the leading causes of blindness, is a common eye disease in which the optic nerve is damaged. Since the optic nerve connects the brain to the eye, a damaged nerve can lead to complete blindness if not treated in time.

Experts estimate that the disease will affect nearly 112 million people worldwide by 2040.

Researchers in China are studying 409,053 people, pulling data from the UK Biobank. The sample was between 40 and 69 years old when they were recruited between 2006 and 2010. All respondents shared details about their sleep habits.

In addition to their sleep pattern, the team used each respondent’s background information as their agegender, weight, lifestyle, education and socioeconomic status.

Study participants were followed for more than 10 years, and researchers identified 8,690 cases of glaucoma.

Most patients were older and male. The relationship between glaucoma and smoking, high blood pressure and diabetes has also been established.

The results published in the journal BMJ open have shown that sleep disturbances increase the risk of glaucoma.

People who slept less than seven hours or more than nine hours were 8% more likely to suffer from the disease. Snorers had a 4% higher risk and those who slept during the day had a 20% higher chance.

One of the main factors discovered by scientists was the pressure exerted on the eyes during sleep. Lying down for long periods can cause glaucoma. Similarly, in case of insomnia, sleep hormones are disrupted which can have a negative impact on the eyes. Other conditions that usually accompany insomnia like depression and anxiety can also cause internal eye pressure.

A lack of oxygen due to snoring or sleep apnea can also damage the optic nerve.

“Because sleep behaviors are modifiable, these findings underscore the need for sleep intervention for those at high risk of glaucoma and for potential eye screening in people with chronic sleep problems to help prevent glaucoma. glaucoma,” the authors said in a press release.