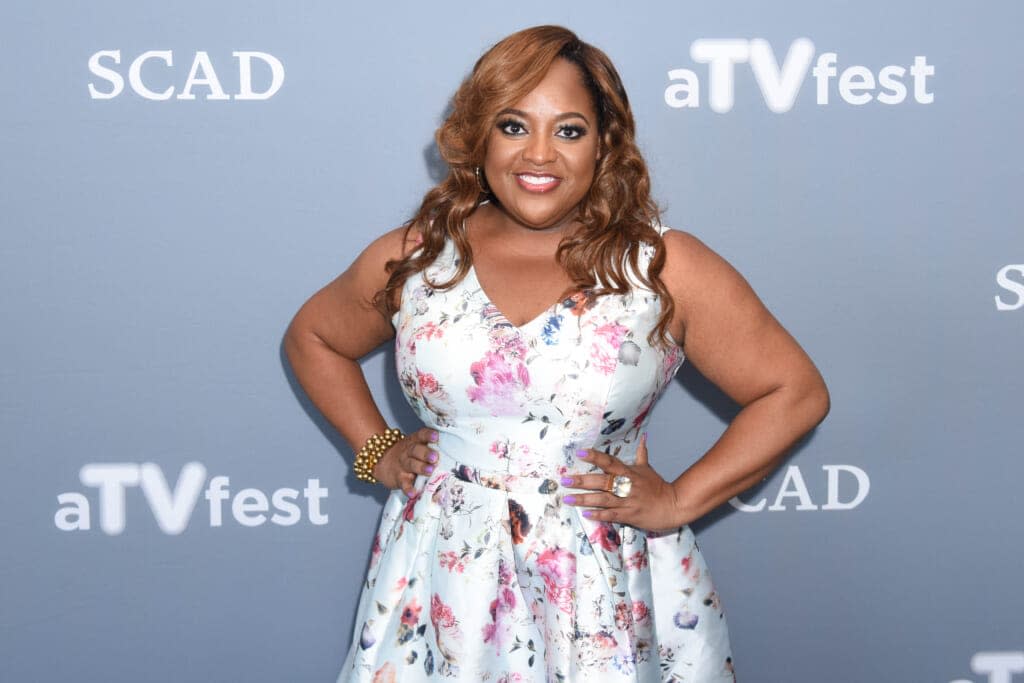 The popular host will take over the timeslot from “The Wendy Williams Showon Fox owned-and-operated stations this fall.

Sherri Shepherd has released the trailer for her new daytime talk show, which is slated to premiere this fall.

In the promotional trailer, Shepherd promises to take viewers “every step of this journey… backstage, on the road, in the studio, in rehearsals, in interviews and so much more.” yahoo reports. Yahoo also noted that the video was first posted on page 6.

“It’s been my lifelong dream to have my own show and it’s finally happening,” Shepherd exclaims in the music video.

The show will occupy the time slot of The Wendy Williams Show on stations owned and operated by Fox, People released in February. Williams’ beloved daytime show ended earlier this year amid her ongoing health issues.

By PeopleWilliams’ production company, Debmar-Mercury, said in a statement: “Given that Wendy is still unavailable to host the show as she continues her path to recovery, we believe it It’s best that our fans, stations and advertising partners start making this transition now. We look forward to working with Wendy again in the future and continue to wish her a speedy and full recovery.

LeGrio previously reported that the current 13th season of Wendy Williams’ show would be the last. Dating back to last fall, the show had a rotation of celebrity guests, including rappers Fat Joe and Remy Ma, Jerry Springer, Michael Rapaport, Bevy Smith and Terrence J.

Shepherd was the most popular guest host and had excellent ratings, Debmar-Mercury said in a February statement obtained by The Associated Press.

Shepherd will serve as the executive producer of her New York-based show with her producing partner Jawn Murray. Showrunner David Perler, who worked on The Wendy Williams Show for 12 seasons, is also an executive producer.