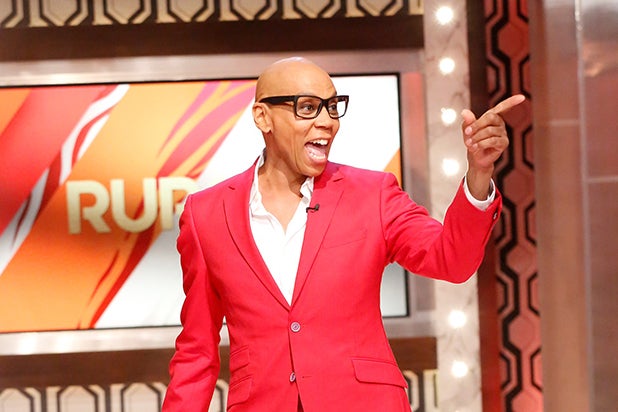 The show, titled “RuPaul”, aired on select Fox-owned stations – including WNYW FOX 5 in New York and KTTV FOX 11 in Los Angeles – for three weeks last summer, but will not continue with new ones. episodes, according to an individual familiar with the matter.

Produced by Telepictures, the syndicated arm of Warner Bros. Television, the show has been described as the “modern take on the talk format” of the “RuPaul’s Drag Race” host.

Charles will continue to host the “RuPaul’s Drag Race” franchise, which was recently renewed for a 12th season at VH1 and is also produced by World of Wonder. Charles also stars in the Netflix scripted series ‘AJ & the Queen’, which he co-created alongside ‘Sex and the City’ mastermind Michael Patrick King.

‘The Mel Robbins Show’ canceled: no season 2 for the daytime series