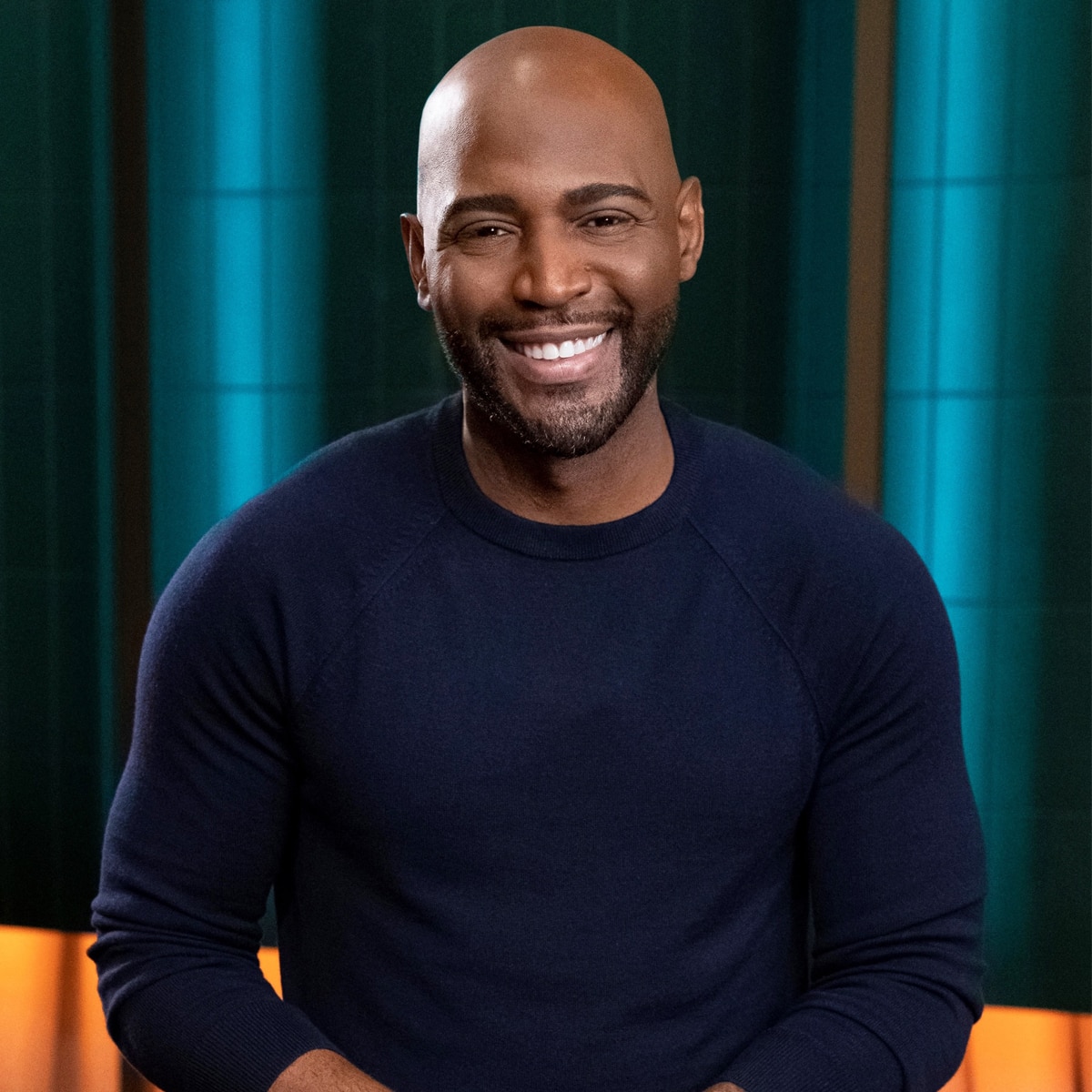 Karamo is directed from weird eye per day !

The Emmy-nominated host crosses a dream off his bucket list with the announcement of his brand new talk show, Karamo, which will be released this fall. Announced April 13 by Tracie Wilson—Executive Vice President of NBCUniversal Syndication Studios and E! News—the one-hour daily syndicated series has been sold to 90% of local US stations.

“Growing up hosting a daytime talk show seemed unrealistic and unattainable, but it was my dream,” Karamo said in a statement. “I used to run home from school as a kid to look at icons like this Exit, donahue and Maury.”

In front of a live studio audience, Brown and her guests will dive into a variety of topics, “including infidelity, race, parenthood and complex family dynamics,” according to the show‘s description. But, Brown says her biggest goal is “to help and connect with people from all walks of life.”

“As a first-generation immigrant black gay man, the opportunities for my goals seemed impossible, so I want to thank everyone involved for believing in me and trusting me to explore all the ups and downs. the lows of life and celebrate with their audience,” Karamo says. “We’re all on this journey together, so let’s start talking and growing.”

“Karamo is the next generation of compelling relationship-based conversations, with a truly special host and we are very excited to bring this show to our partner stations across the country,” Wilson said of the upcoming series. “Karamo is a true fan of the genre who will bring that passion, along with his unique skills and life experiences to guide his guests through life’s dramatic crossroads and establish a lasting connection with daytime audiences.”

NBCUniversal Syndication Studios and Stamford Media Center Productions, the production teams behind daily hits like Maury, Judge Jerry, The Jerry Springer Show and The Steve Wilkos Show— are set to produce and distribute the series.

A drama behind the scenes? What should I watch next? Click here to get all the TV scoops straight to your inbox.