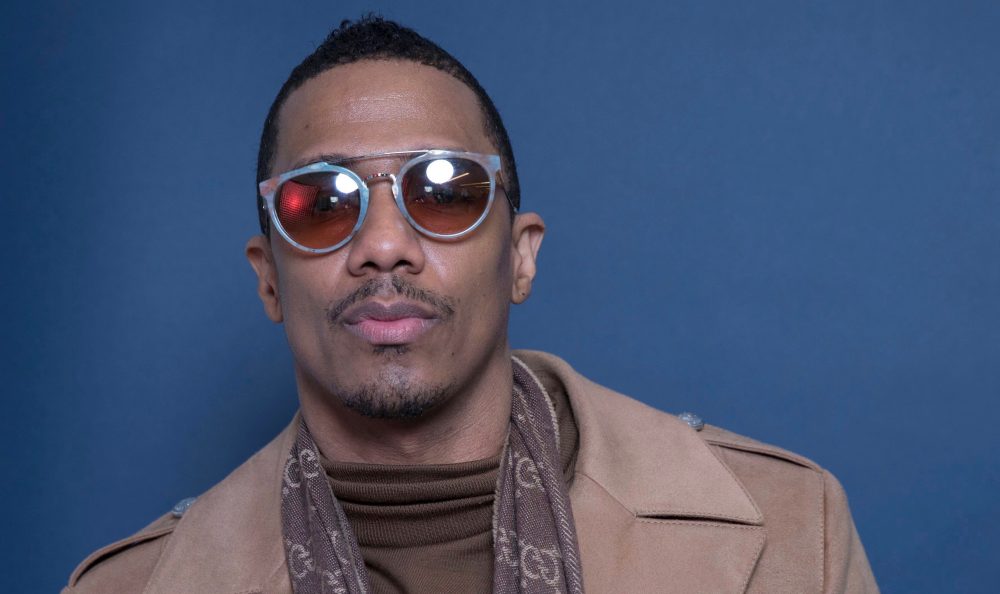 Lionsgate’s Debmar-Mercury has teamed up with Cannon’s Ncredible Entertainment to produce the comedy talk show featuring celebrity interviews and pop culture coverage. The national program, “Nick Cannon,” is licensed to air on television channels covering over 90% of US television households. Debmar-Mercury’s announcement on Monday is an indication of confidence that the show can go into production over the summer for the scheduled fall debut.

“It has been thrilling to go through this process, and to see the broad support the show has received and the milestones we have achieved is mind-blowing,” Cannon said in a statement. “We’re getting ready to host a must-see show and I look forward to seeing you on TV this fall. “

In light of his appearances on “The Wendy Williams Show,” his work on Fox’s “The Masked Singer” and MTV’s “Wild ‘N Out,” among others, Debmar-Mercury has stated that Cannon is perfect for the tough job. . to host a daily yakker.

“Clearances are going up because our major partner resorts are hungry for rising, versatile and dynamic talent like Nick. Its light-hearted style quickly wowed viewers and offered them a well-deserved escape from the world, ”said Ira Bernstein and Mort Marcus, co-chairs of Debmar-Mercury. “We were asked why we skipped the test shows and explained that it was not necessary. It’s obvious to anyone who saw Nick be Wendy Williams’ guest host last year how much he enjoys talking during the day, and from the fan reaction, how much they love him.

“Nick Cannon” has been picked up by prominent station groups including Fox, CBS, Sinclair, Nexstar, Hearst, Tegna and Meredith.