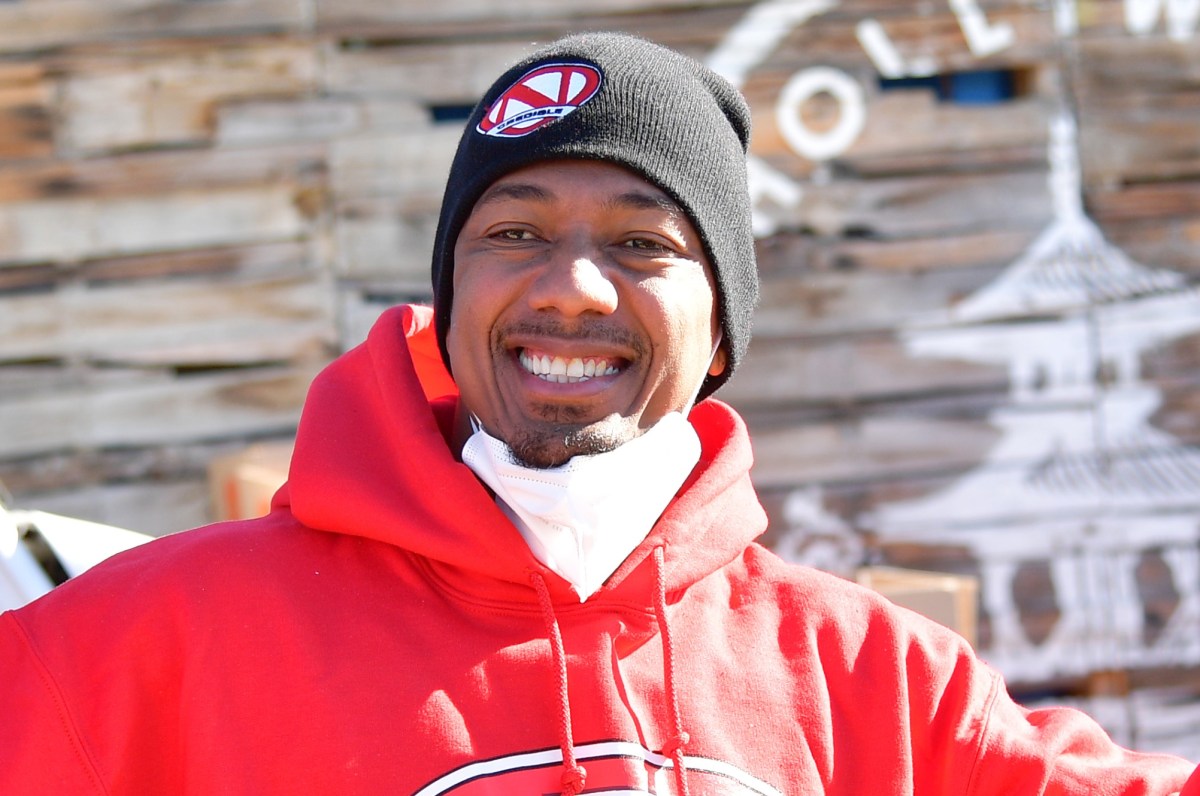 “Nick Cannon” was scheduled to premiere last September, but was cut short following comments from Cannon, 40, made on a podcast on ancient black and Jewish history.

â€œIt’s a longtime dream for me to host my own daytime talk show and that I can do it in New York, bringing daytime television back to the place that has fostered generations of talent, is very special to me, â€Cannon said in a statement to Variety.

â€œWith this show, we’re going to unite all aspects of entertainment in a unique way to the very place where much of what we know today as our culture began. I couldn’t ask for better partners than Debmar-Mercury and Fox and I thank them for supporting me in this endeavor.

The Debmar-Mercury production will be distributed by Fox Television. The show is slated to launch in fall 2021.

Cannon apologized for his “hurtful” and “divisive” comments about the Jewish community, saying they “reinforce the worst stereotypes of a proud and beautiful people and I am ashamed of the uninformed and naive place. where did these words come from â€.