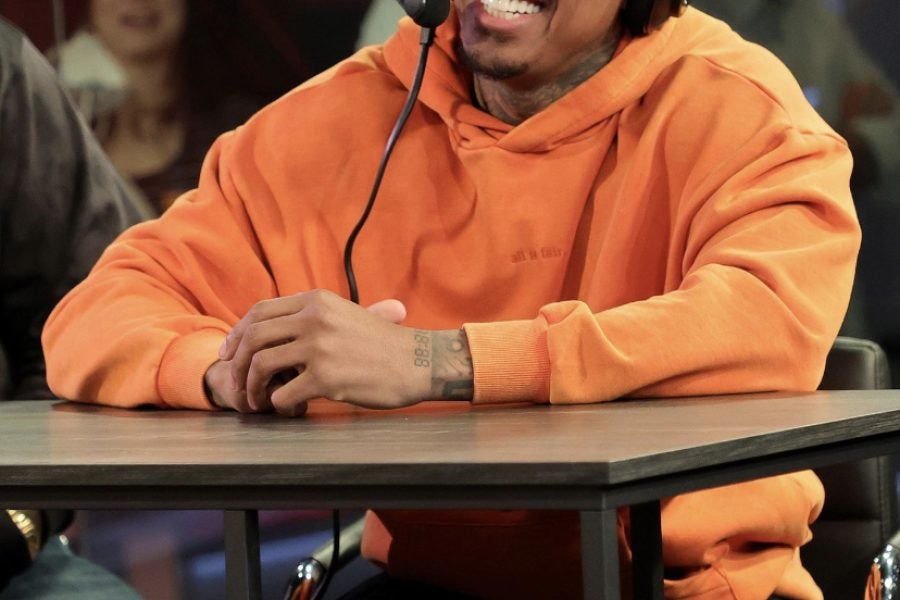 On Thursday morning (March 10), Debmar-Mercury of Lionsgate, the show’s producer-distributor, announced to members of the show’s crew that the syndicated chat program would not be renewed for a second season and that this would be the last day of production.

According to Varietythe original plan was to Nick Cannon take a five-week hiatus while filming Cannon Wild ‘N Out for VH1, and Fox The Masked Singer; with the show’s crew and the producers who receive a week’s salary during the break. This decision eventually turned into a permanent shutdown of production, with the crew receiving an undisclosed salary amount for the next few weeks.

“It is never easy to cancel a production with obvious potential but, after long deliberations and consideration of various options, we have made the difficult business decision to end production on Nick Cannonsaid Ira Bernstein and Mort Marcus, co-presidents of Debmar-Mercury, in a statement. “We plan to bring viewers original episodes of the daytime talk show for the remainder of this season. Our thanks go to the very talented Nick Cannon and our wonderful production team, and we wish Nick continued success with his many successful businesses.

Alongside Cannon’s talk show, Sony Pictures TV The good dish was also canceled from Fox television stations earlier this week. Fox is set to pick up Jennifer Hudson’s upcoming talk show for next season, as well as Sherri – hosted by Sherri Shepherd – which will replace the long-running network The Wendy Williams Show.

Although Nick Cannon stopped filming after Thursday, enough episodes have been taped for the show to air original content over the next few months, sources said.