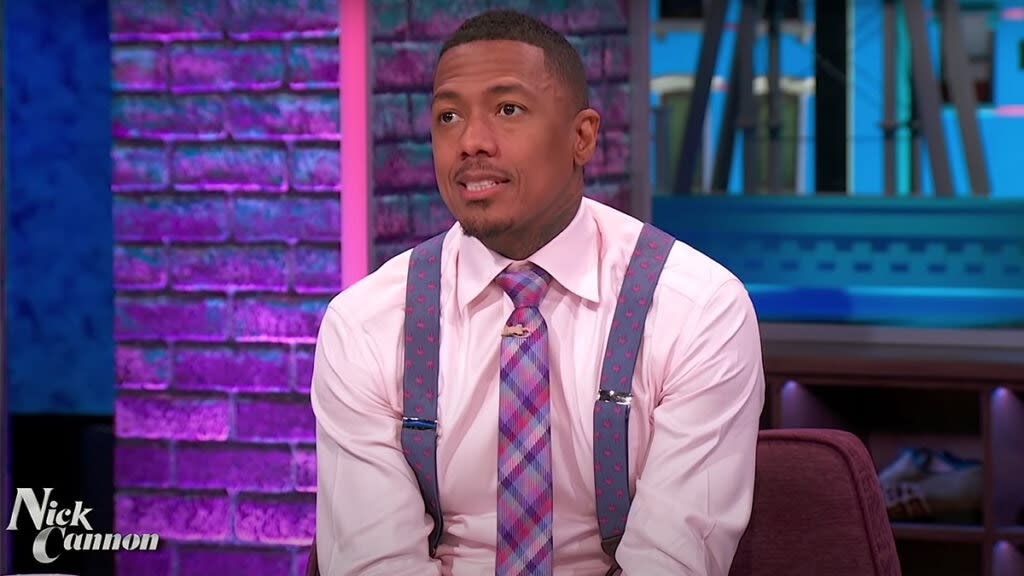 The ‘Nick Cannon’ production team was originally told they would be taking a five-week hiatus in the coming days to give Cannon time to focus on his hosting duties at Fox’s ‘The Masked Singer’. and VH1’s “Wild ‘N Out”. a person with knowledge of the situation told TheWrap. Instead, a meeting was scheduled for Thursday to inform staff members that production would shut down at the end of the day.

In a statement, Mort Marcus and Ira Bernstein, co-presidents of Debmar-Mercury of Lionsgate, which produces and distributes “Nick Cannon,” called the decision to end the program “difficult.”

“It is never easy to cancel a production with clear potential but, after lengthy deliberation and consideration of various options, we have made the difficult business decision to end production of ‘Nick Cannon’,” said Marcus and Bernstein.

The plan is to tape two episodes on Thursday. These two shows, combined with previously recorded original episodes, will air until the end of the season in May.

“We plan to bring viewers original episodes of the daytime talk show for the remainder of this season. Our thanks go to the very talented Nick Cannon and our wonderful production team, and we wish Nick continued success in his many successful companies,” Marcus and Bernstein added.

Since its premiere in September 2021, “Nick Cannon” has earned an average rating of 0.4. Low ratings “obviously” contributed to the show‘s cancellation, the show insider told TheWrap.

The daytime show was originally scheduled to air a year earlier, but television stations Debmar-Mercury and Fox postponed deployment of “Nick Cannon” amid a backlash when the multi-hyphenate discussed anti-Semitic conspiracy theories on his “Cannon’s Class” podcast in June 2020. He apologized the following month, met with Jewish leaders, and his talk show eventually got back on track.