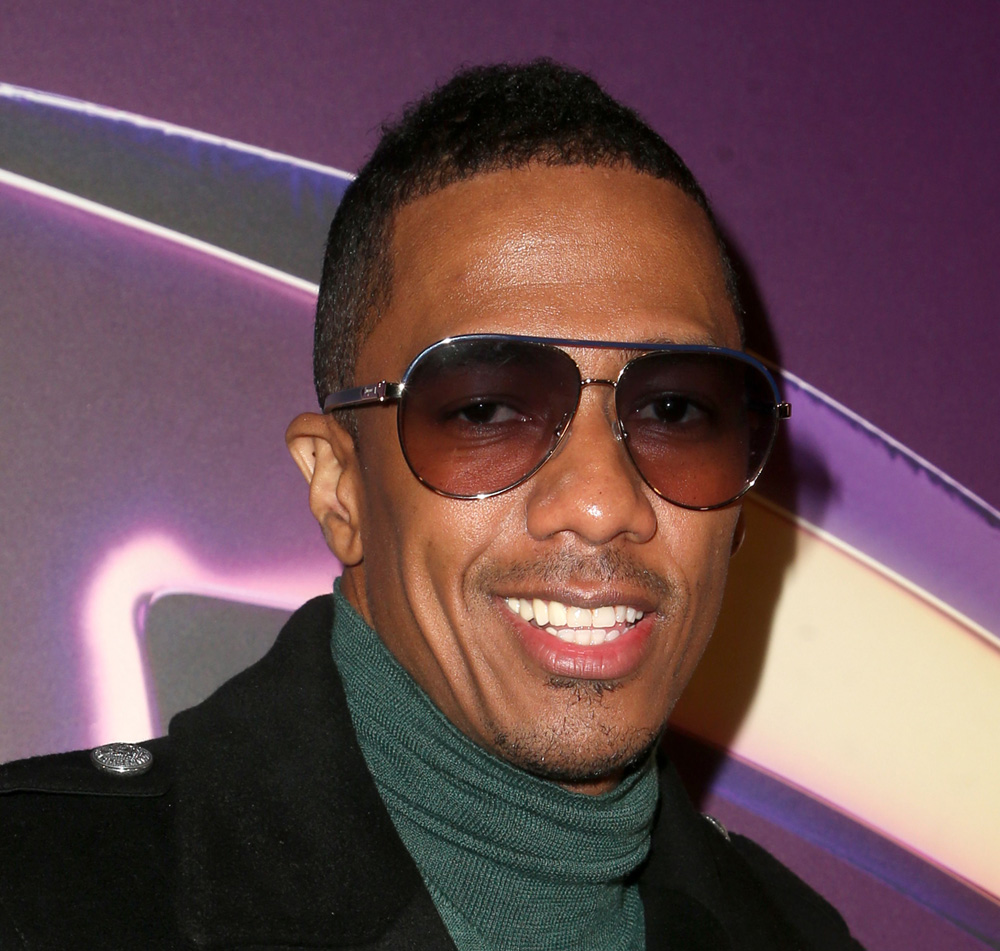 Nick Cannon goes from prime time to daytime as the host of a new daytime talk show airing nationally in 2020 under a deal with Lionsgate’s Debmar-Mercury. Additionally, Cannon will co-produce through his production company, Ncredible Entertainment.

“We are thrilled to be able to announce this collaboration with Nick, who has proven to be such a dominant creative and entrepreneurial force in film, primetime television, music, comedy, stage and online platforms. “, said
Mort Marcus and Ira Bernstein, co-presidents of Debmar-Mercury. “Daytime audiences got to see this first hand earlier this year with his stellar performance host The Wendy Williams Show. Now we can’t wait to see Nick put his unique mark on the conversation and add the day to his impressive list of accomplishments.

“After leaving America has talent, I wanted to focus on developing my own talk show. I’ve always dreamed of a platform where I can talk to America and discuss pop culture, as well as topics that are on everyone’s mind,” Cannon said. “When I had the opportunity to host my good friend Wendy Williams’ show this year, I felt the energy and excitement of a daytime talk show and immediately knew I had found my audience.”