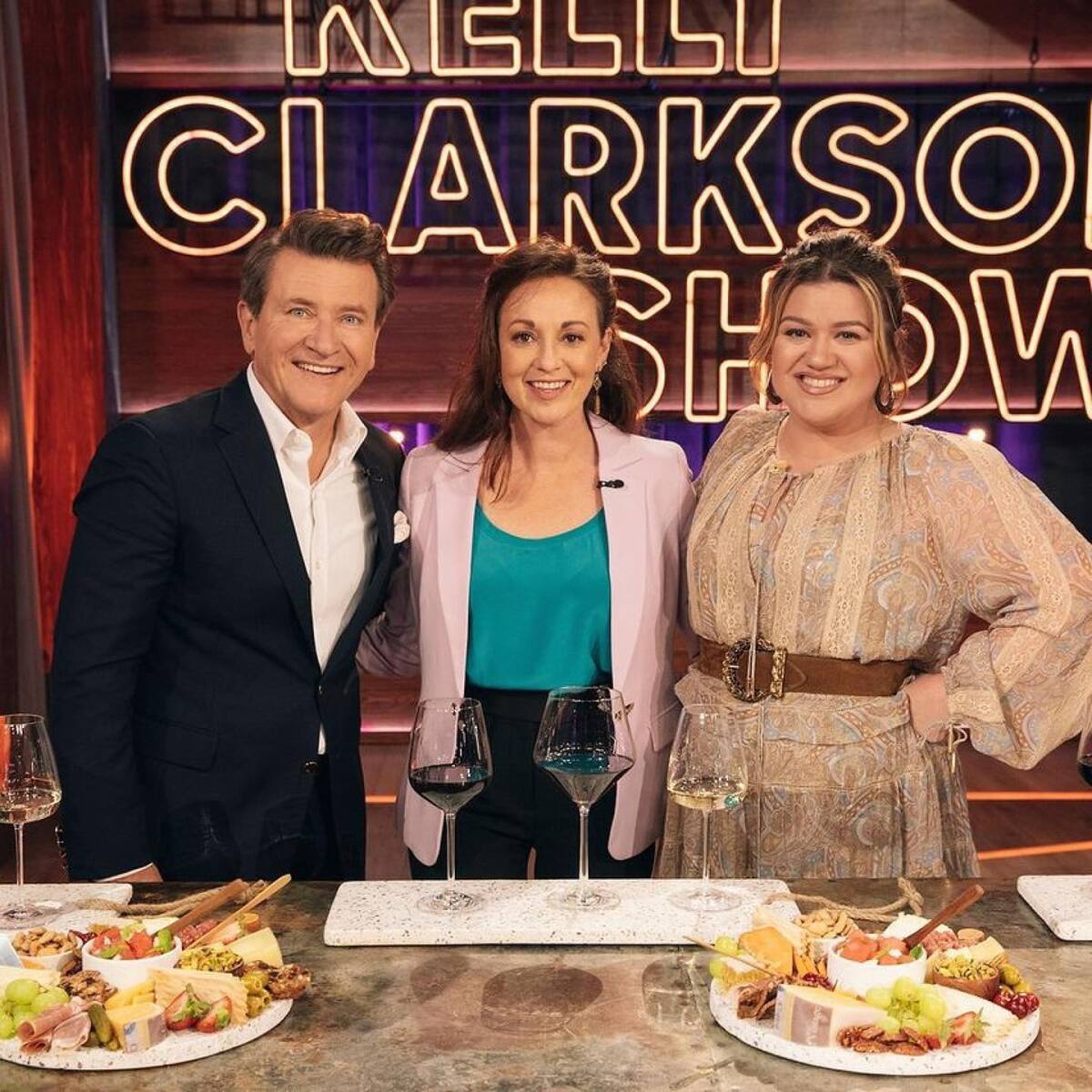 Music plays a big role in Kosta Browne’s winemaking process. On its website, the winery invites wine lovers to experience “The Sound of Wine” and explains how it commissioned several musicians to create a custom soundtrack to accompany their wines.

“Ten years ago, if you walked into KB’s cellar, you’d probably hear Johnny Cash exploding in fermenting barrels,” writes Kosta Browne on his website. “If anything went wrong, Jimmy Buffett’s ‘Margaritaville’ was played at full volume, on repeat, all day.”

Clarkson stopped for lunch at Barndiva, a modern, local American restaurant in Healdsburg, on the recommendation of Susan and Deb at the Susan Graf Limited clothing store on Matheson Street.

Before launching her own TV show in 2019, Clarkson burst onto the entertainment scene after winning the first season of “American Idol” in 2002.