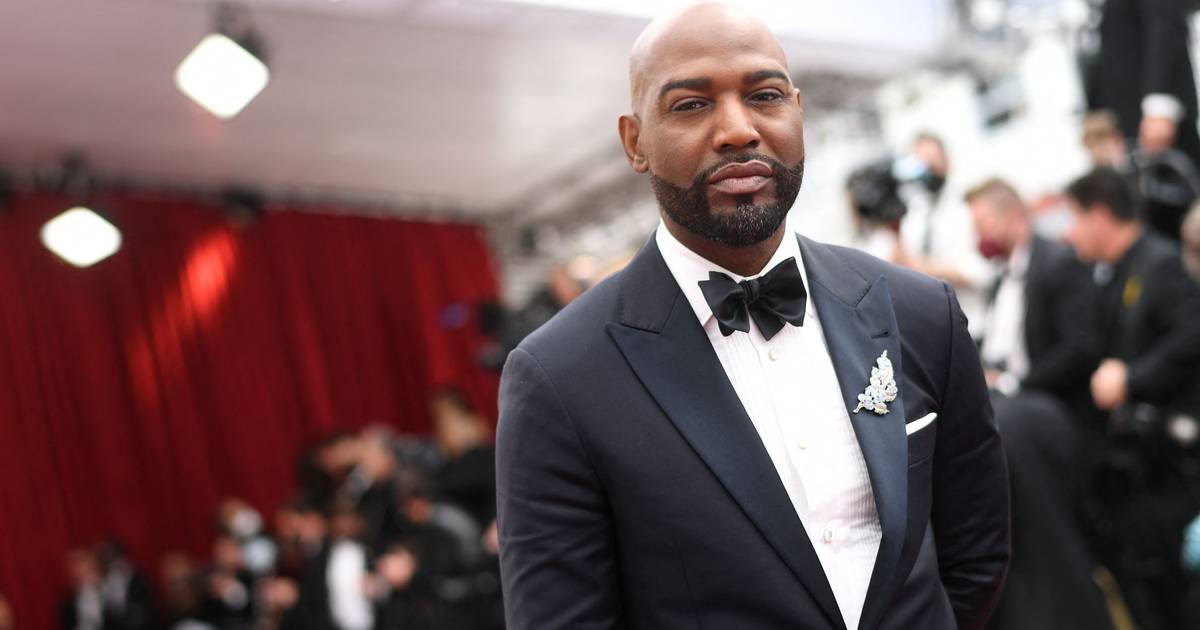 Karamo Brown brings his “Queer Eye” to the day.

NBCUniversal announced Wednesday that “Karamo” has been sold in 90% of the United States and will be released in markets including New York, Los Angeles, Chicago, Philadelphia, Atlanta, Boston, Miami, Orlando and Cleveland.

According to the show’s producers, a studio audience is an integral part of the show — much like other shows in its stable, including “The Jerry Springer Show” and “The Steve Wilkos Show.”

Days of the week

Find the five best stories of the day every afternoon of the week.

“Karamo” will be produced at the same Stamford, Connecticut studio as the other daytime hits, and the recently canceled “Maury.”

He’s a perfect fit for Brown, who hosted “Maury” multiple times in his past two seasons.

“Karamo is a true fan of the genre who will bring that passion, along with his unique skills and life experiences to guide his guests through life’s dramatic crossroads and establish a lasting connection with daytime audiences,” NBCUniversal Syndication Studios & E! News executive vice president Tracie Wilson said in a statement. “‘Karamo’ is the next generation of compelling relationship-based conversations, with a truly special host and we are so excited to bring this show to our partner stations across the country.”

Brown burst into the limelight in the mid-2000s as the first openly gay black star on reality television (“The Real World” by MTV). Since then, the former London Hotel receptionist has become a successful author, actor, producer and LGTBQ+ activist.

The 41-year-old father of two – who previously said he was ready to become ‘The Bachelor’s first gay star – recently commandeered the fashion coverage of E! of the 64th Grammy Awards.

“Growing up hosting a daytime talk show seemed unrealistic and unattainable, but it was my dream. As a kid, I used to run home from school to watch icons like this, Sally, Donahue and Maury,” the Houston native said in Wednesday’s announcement. “My biggest goal is to help and connect with people from all walks of life. As a black, gay, first-generation immigrant man, the opportunities to achieve my goals seemed impossible. So I want to thank everyone involved for believing in me and trusting me to explore all of life’s ups and downs and celebrate with their audience. We are all on this journey together, so let’s start talking and growing.