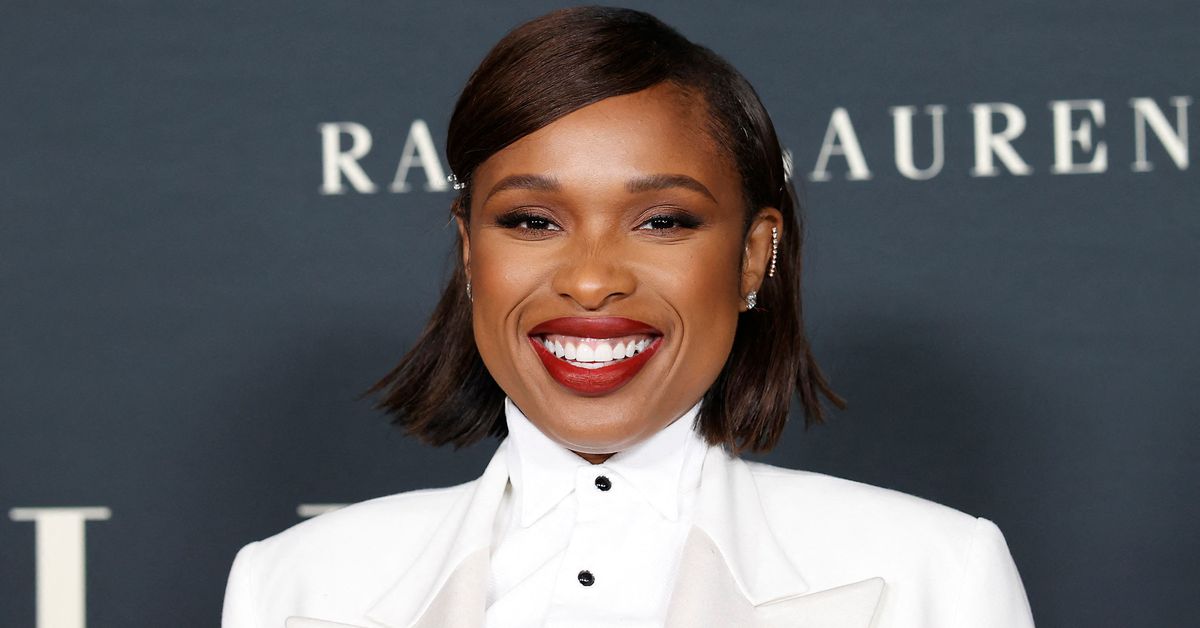 As Ellen DeGeneres prepares to end her longtime talk show next year, the search for a host to fill the void has reportedly come to Chicago.

A series starring singer and Oscar and Grammy winner Jennifer Hudson is hitting television networks, Variety reports, claiming that Hudson previously recorded a test show on the set of “Ellen” at Burbank, California.

It’s unclear whether the show, if it comes to fruition, would be recorded on one of the coasts or in the Chicago area, where Hudson was born and continues to reside. â€œPeople have this perception that all celebrities live in Hollywood or New York,â€ she told The Sun-Times in August. “But no, Chicago is my home and always will be.”

Although hosting a talk show would be a new challenge for the multi-talented Hudson, she has proven a charismatic personality as a guest and as a coach on “The Voice”. This year, she starred as Aretha Franklin in the biopic “Respect” and sang “Natural Woman” during the Rock and Roll Hall of Fame induction of songwriter Carole King (scheduled to air Nov. 20 on HBO).

A Hudson series would pair well with the hit talk show hosted by fellow “American Idol” alumnus Kelly Clarkson, which will switch to slots released by “Ellen” on NBC-owned stations, including WMAQ-Channel. 5 from Chicago in the fall of 2022.

DeGeneres revealed in May that she would end her show next spring, concluding a 19-season series in daytime talk.