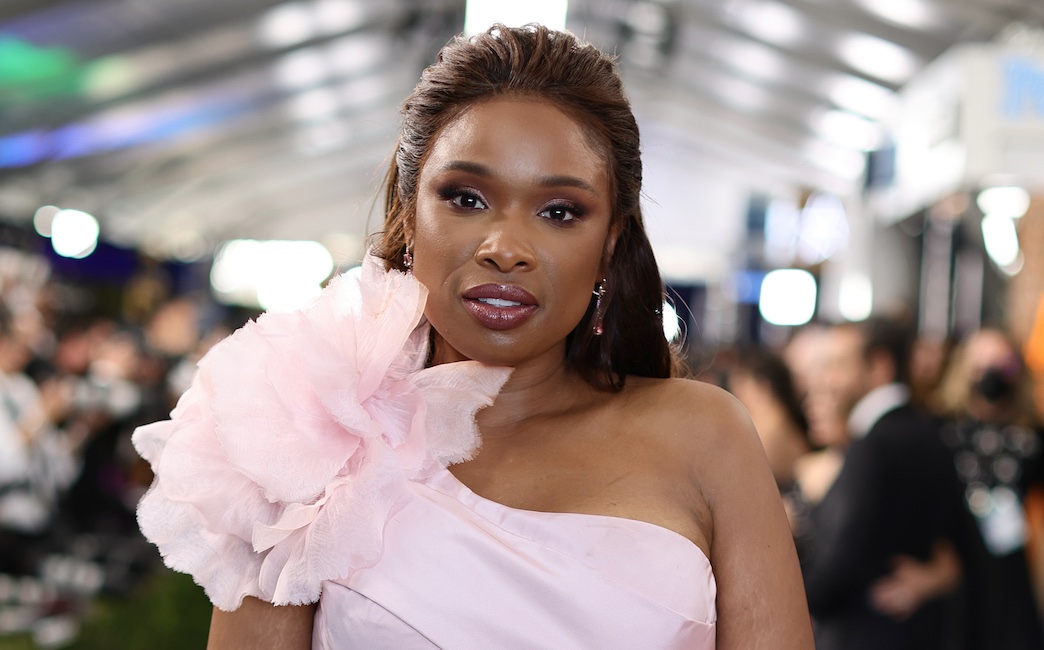 Jennifer Hudson will host a daytime talk show this fall

Produced by Warner Bros. Unscripted Television, the hour-long syndicated series will air on Fox television stations across the country.

“I’ve been through so much in my life; I’ve seen the highest of highs, the lowest of lows, and pretty much everything in between, but like my mom always told me, “Once you think you’ve seen it all, keep going. to live,” Hudson said. in a statement Wednesday. “People from all over the world have been part of my journey since the beginning 20 years ago, and I’m so ready to join their journey as we sit down and talk about the things that inspire and move us all. I’ve always loved people and look forward to connecting on a deeper level and allowing the audience to see the different sides of who I am, the human being, in return. And I couldn’t be more thrilled to do so alongside this incredible team. We’re going to have fun and shake things up a bit!

“I knew Jennifer was a force to be reckoned with from the moment I met her nearly 20 years ago. From her Grammy-winning music career to her Oscar-winning acting career, the talent incredible, Jennifer’s big heart and genuineness shines through in everything she does. I’m thrilled to work with her in this new role. She’s a natural person and I know the audience will welcome her into their home all of them. days.

The talk show news is the latest accomplishment in a banner year for Hudson who recently won Entertainer of the Year at the 53rd NAACP Image Awards for portraying Aretha Franklin on Respect.

Frank Cicha, executive vice president of programming at Fox Television Stations, said Hudson could be the new voice in the world of daytime talk shows.

“As the syndication industry continues to undergo dramatic change, we need powerful players to reinvigorate talk shows, and Jennifer Hudson is just that,” Cicha said.

This story was first published by Ebony