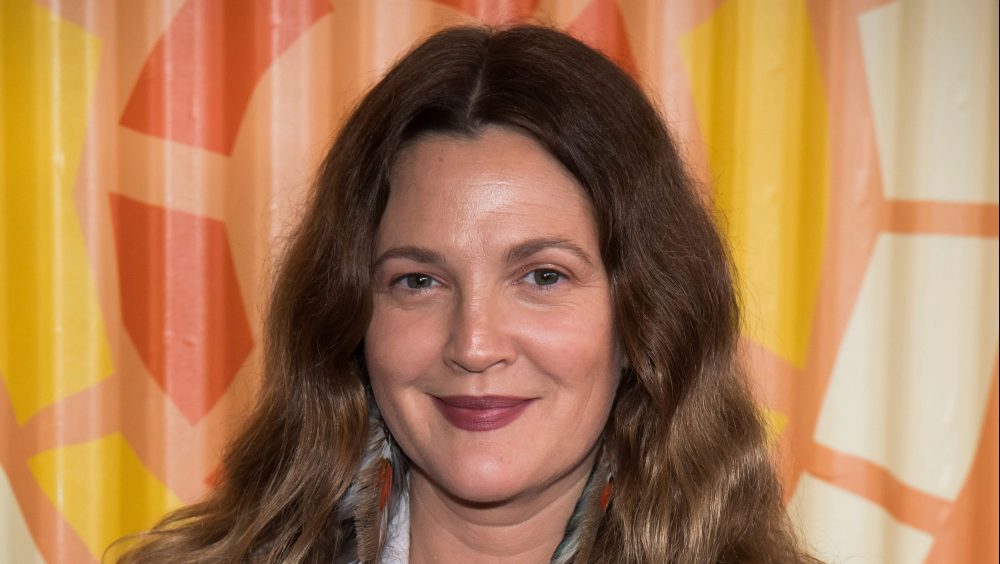 Kurtz will take the helm of the celebrity and lifestyle series featuring the actor and entrepreneur who has grown in the public eye since his pivotal role at age 7 in “ET the Extra-Terrestrial.” from 1982. At present, CBS Television Distribution plans to move forward with the on-schedule launch, although production must be done remotely.

Kurtz has a long list of talk show credits. He was most recently executive producer and showrunner on Harry Connick Jr.’s NBCUniversal talk show “Harry”. Previous credits include “Steve Harvey”, “The Nate Berkus Show”, “The Queen Latifah Show” and “The Bonnie Hunt Show”. He started his career as a talent assistant on “The Rosie O’Donnell Show”.

â€œWe are delighted to have Jason on board ‘The Drew Barrymore Show’,â€ said Elaine Bauer Brooks, executive vice president of development for CTD. “He not only has a huge daytime experience, but Jason is an incredibly creative producer, who immediately connected with the unique spirit of this show.”

Barrymore has promised to present a show that mixes elements of traditional conversation and variety with segments of lifestyle, parenting and self-help. Barrymore runs a growing line of consumer products under its Flower brand, encompassing products ranging from beauty to home furnishings.

â€œFrom my first meeting with Drew, I totally understood his vision and immediately saw the way forward,â€ Kurtz said. “Drew’s talent, perspective and passion will make this show a destination for daytime viewers.”