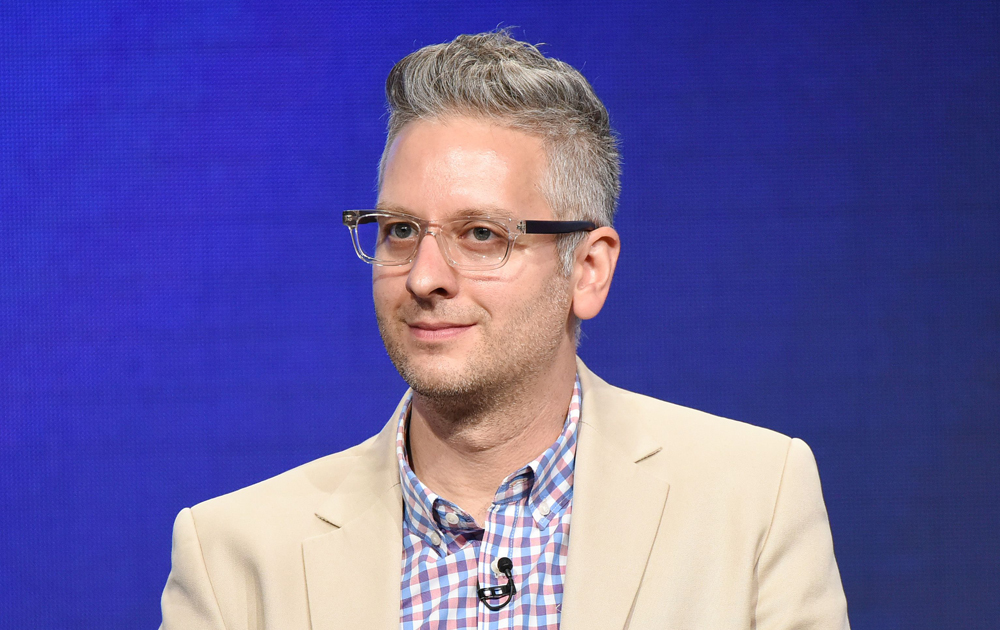 Veteran producer Jason Kurtz has joined CBS Television Distribution’s new syndicated daytime talk show Drew Barrymore as executive producer. Kurtz will also serve as the showrunner for the show, which will debut this fall on local television channels. The Drew Barrymore Show has been sold to all major resort groups in 95% of the country.

“We are delighted to have Jason on board The Drew Barrymore Show,Said Elaine Bauer Brooks, Executive Vice President of Development, CTD. “He not only has a huge daytime experience, but Jason is an incredibly creative producer, who immediately connected with the unique spirit of this show.”

Kurtz moves to The Drew Barrymore Show from NBCUniversal Entertainment where he had been on a development contract for three years. Previously he was the showrunner and executive producer of daytime talker Harry, hosted by Harry Connick, Jr. of NBCUniversal Domestic Television.

â€œIt’s an honor to join Drew, CBS Television Distribution and this amazing team,â€ said Kurtz. â€œFrom my first meeting with Drew, I fully understood his vision and immediately saw the path to follow. Drew’s talent, perspective and passion will make this show a destination for daytime viewers.

Award-winning producer, Kurtz has had a long career in daytime television. Before his work on Harry, he was co-creator and co-executive producer of NBCUniversal Domestic Television Distribution’s daytime show, Steve Harvey, the show’s launch in 2012. During its four seasons there, the show won two Daytime Emmy Awards for Best Informative Talk Show.

Kurtz started his career as a talent assistant on the winner of an Emmy Rosie O’Donnell Show. His other credits include The Nate Berkus Show, The Queen Latifah Show, The Bonnie Hunt Show and The Tony Danza show, among others.