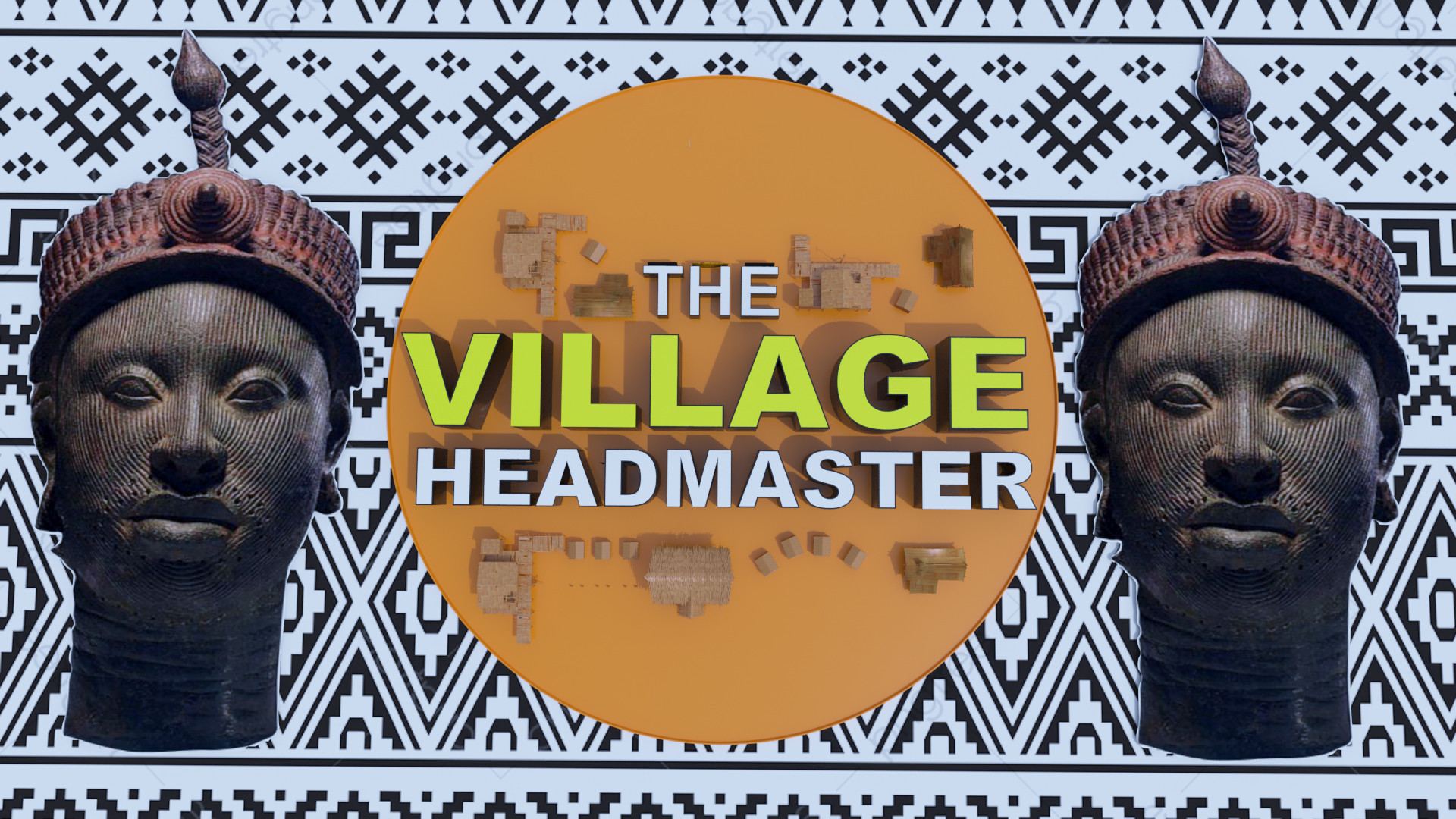 Before the advent of social media and round-the-clock programming, TV shows were among the few sources of high-end entertainment for many Nigerians. Saturday Beats takes a look at some of those iconic TV shows, most of which have now been reposted

“Tales by Moonlight” was created by the Nigerian Television Authority’s Director of Programmes, Victoria Ezeokoli. Although it wasn’t the only children’s show at the time, “Tales by Moonlight” was one of the most popular. According to some reports, the show was supposed to replicate the popular United States of America children’s program, “Sesame Street”, albeit in an African way. The program featured children who usually sat in a large circle reminiscent of a typical Nigerian village setting, listening to stories told by the host. At various times, the show was hosted by Jimi Solanke and Nkem Oselloka-Orakwue.

The “Village Headmaster” was a television drama created by the late culture enthusiast, Olusegun Olusola; and produced by Dejumo Lewis.

The “New Masquerade” aired on television from the 1980s through the mid-1990s. It was created and written by James Iroha, who also played the role of Giringori.

The cast of friends, wives and house boys delivered top quality humor to millions of Nigerians every Tuesday evening from 8:30-9:00 p.m.

“Ripples” ran for five years on NTA, before being discontinued in 1993. Produced by Zeb Ejiro, the series featured some of the era’s top actors, including Alex Usifo, Barbara Soky, Clarion Chukwura and Lola Alao.

The soap opera marked Genviève Nnaji’s first television role as a child actor, while Ngozi Nwosu played the role of Madame V-Boot, who often made viewers laugh due to her sense of humor.

“Checkmate” ran from 1991 to 1994. The series was created by the late Amaka Igwe and sponsored by Lever Brothers Nigeria.

Set in Lagos, the story focused on the aristocratic family, Haatrope, as they attempted to survive attacks from enemies both within and outside of their family.

“Palace” was another iconic show that dominated television screens in the late 90s. The story depicts the life of the wealthy and powerful Baker family and the intrigues that surrounded their lives. It not only showed the lives of the great and powerful, but also highlighted the many challenges they face to ensure they stay on top.

“Samanja” was a hilarious TV series which started airing in 1973 on NTA Kaduna as well as Radio Kaduna. The show was so popular that it eventually got a spot on national television and quickly became a favorite of many, with the language changing from its native Hausa to Pidgin English, to suit the needs of an audience who did not understand Hausa.

The show was set in a military barracks with Usman Pategi playing the role of sensible Sergeant Samanja, who manipulated his soldiers with steady hands, while employing rib-cracking antics.

This television series was a Sunday night delight for many in the southwest.

Set in pre-colonial times, the series focused on the battle between the forces of evil and good in a village. With endearing characters and a captivating plot, “Koto Orun” is considered one of the best television series produced in the country.

mirror in the sun

“Mirror in the Sun” was one of the most popular soap operas in Nigeria during its time. The show, which had 54 episodes, was written and produced by Lola Fani-Kayode alongside Cinecraft Limited.

The series revolved around a satirized middle class and upper class, and featured actors such as Larry Williams, Barbara Soky, Clarion Chukwura, and Enebeli Elebuwa.

Written and directed by the late poet, playwright, and activist Ken Saro-Wiwa, “Basi and Company” was a sitcom that aired from 1986 to 1990 on NTA, then aired across Africa.

All rights reserved. This material and any other digital content on this website may not be reproduced, published, broadcast, rewritten or redistributed in whole or in part without the prior express written permission of PUNCH.