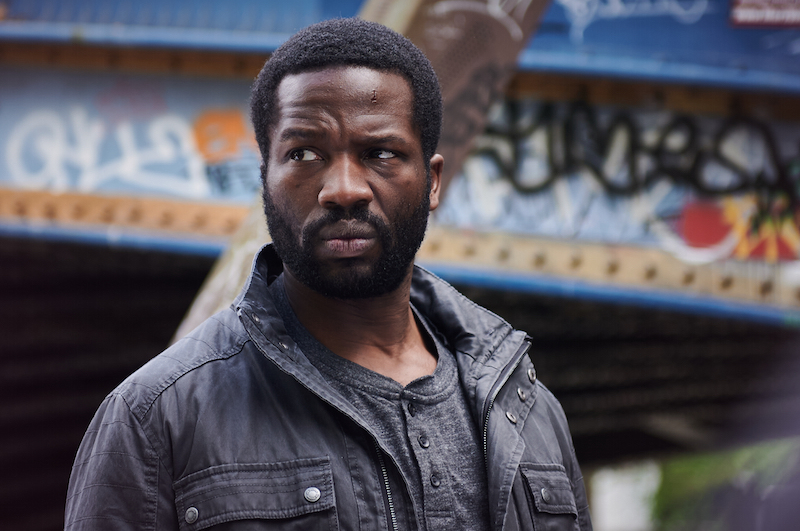 We all love a good thrill, don’t we? Whether it’s an action movie or a simple action crime, it doesn’t matter. We love seeing heroes fight against insurmountable odds and win. And that’s what makes shows like Gangs of London so addictive.

The plots are complex, but they still manage to entertain the audience with intense battles and surprising twists.

And while some people might argue that Gangs of London is more like a soap opera than an action show, I think we can all agree that it has all the ingredients. From its intricate characters to its intricate storylines, there’s something about this show that keeps us hooked. This show has its fair share of violence but it never goes overboard, which is why it’s so popular with teenage audiences. It’s also very addictive because you can’t wait to see what happens next!

And now we have been blessed with the arrival of Season 2 announced by AMC+. The thrilling action series is here with an exciting trailer. Looked!

AMC+ has just released the trailer for Gangs of London season 2 and from the looks of it, it doesn’t get more dynamic than this. This season features shady international crime families battling for control of the city, culminating in an undercover cop.

The latest trailer shows the various factions vying for power in the city and a powerful new enemy vying for control of the criminal underworld.

Season 2 will pick up the day after Season 1, where they left off with the death of Sean Wallace. With the departure of their leader, it is unclear what will become of the Wallace family.

The last we saw was The Dumanis is in ruins and Elliot Finch, the former undercover cop, doesn’t have the Wallaces or the force that once employed him. He is obligated to work with the Investor Group. 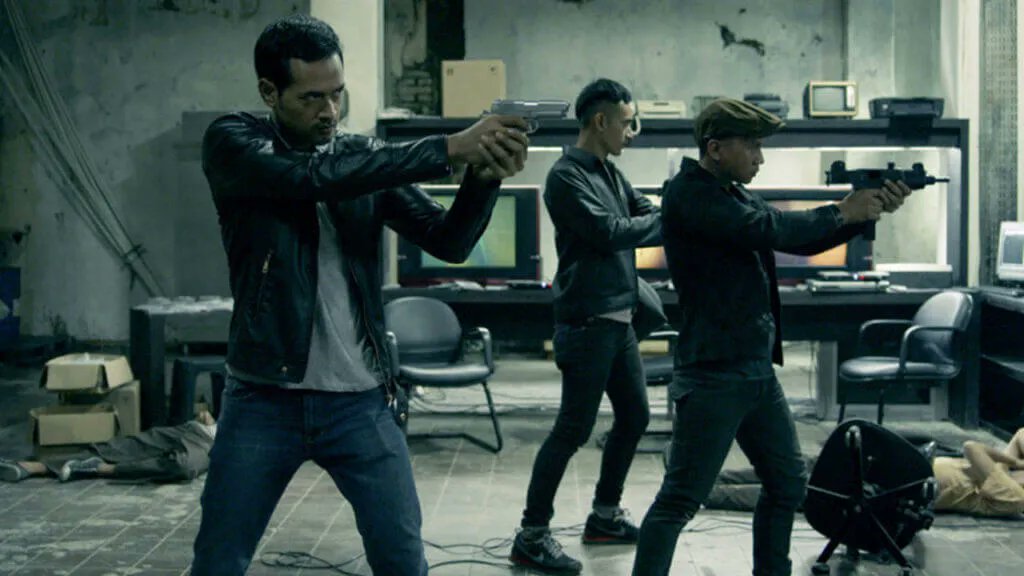 The season is going to be fueled by great violence as the city will likely be under the control of those with new powers in their hands. Meanwhile, the Investors will be desperate to take control, and you’ll need your allies more than ever!

The new trailer shows the stage was set for Elliot’s return as investors teased their grand plans once they took over the city. He had survived their time stuck in hell and he was ready to fight against a rising star in London and the man being teased as an investor. 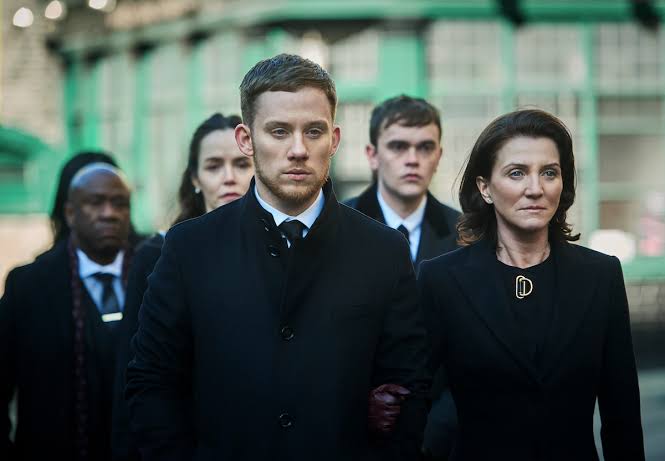 The series is set to premiere on AMC+ on November 17.