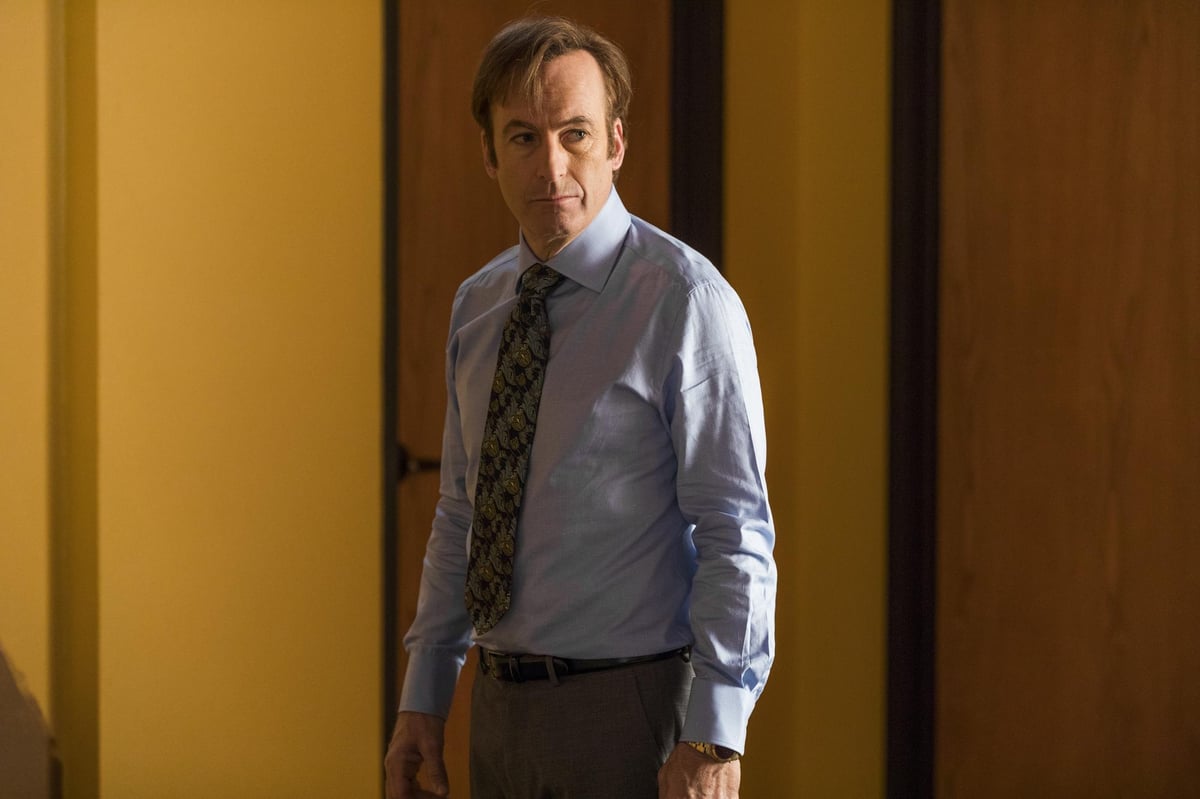 With seven weeks to go until the final half of the final season of the Breaking Bad prequel Better Call Saul aired, many fans may feel a gaping hole in their lives.

If you need a new season to binge before Jimmy McGill’s last hurray, or if you’re looking for shows to watch after Better Call Saul wraps up in August, there’s plenty of great drama out there.

Register to our newsletter What to watch

Here are some of the best TV shows that capture a similar feeling to Better Call Saul to keep you entertained when you’ve finished Season 6.

All of these shows are available to watch now on Netflix.

It’s almost superfluous to mention Breaking Bad at this point, but it would also be strange not to have the show that paved the way for Better Call Saul at the top of this list.

Breaking Bad is Saul’s predecessor, although it is set several years after the events of the younger series.

Breaking Bad follows a cancer-stricken chemistry teacher who teams up with one of his former students to manufacture and sell methamphetamine to cover his treatment and support his family.

Several characters from Better Call Saul appear in Breaking Bad, with Jimmy appearing in many of the series’ major storylines.

Immerse yourself in the complicated life of Walter White, a high school chemistry teacher who mixes his own drugs in a trailer in New Mexico with a former student, leading him into the underworld of drugs. Once you’ve gone through five series of this, check out the spin-off prequel Better Call Saul.

The new Netflix series The Lincoln Lawyer gives a cleaner, more moral take on the legal world, and Mickey Haller is cast as an idealistic, albeit unconventional, heroic lawyer.

The series is based on Michael Connelly’s novel The Brass Verdict and sees Haller, a lawyer who operated out of the trunk of his Lincoln Town Car, take on a major murder case.

While Saul treats the law as a tool to bend to his own advantage, Haller seems to be driven by a desire to see justice done.

It’s an easier watch than Better Call Saul, and doesn’t require a lot of human duality thinking, but the plot is interesting enough and has enough twists and turns to keep you on your toes.

Manuel Garcia-Rulfo as Mickey Haller in The Lincoln Lawyer

Ozark had to make an appearance here considering how much stick the show got for being a Breaking Bad rip-off.

The series features a simple premise – a financial advisor comes into contact with a drug boss and moves his family from Chicago to the Missouri Ozarks where a money laundering operation begins.

Like Better Call Saul, Ozark features morally challenged characters struggling to do the right thing in a world far from black and white.

The series hits some of the same notes as Better Call Saul – corruption, family, and loyalty, and also serves up some of the slick dark humor that Saul is famous for.

Ozark will not be renewed for a fifth season

While Jimmy and Kim start off as Better Call Saul and relatively likeable characters who become difficult to defend as the series progresses, the two House of Cards leads start the series off as power-hungry amoral sociopaths.

The series follows the quest for power of Machiavellian politician Frank Underwood and his wife Claire.

As Frank plans and maneuvers to rise higher in the White House, his hands get bloodier and bloodier as it becomes clear he will do whatever it takes to get what he wants.

The series fizzles out in its final seasons and struggles to maintain momentum after its lead actor is fired, but it remains a fascinating look at the corrupting influence of power.

To be completely honest, Suits isn’t that similar to Better Call Saul, but if it was all the legalese from the first two seasons that got you into the show, if you found Chicanery much more compelling than Something Unforgivable, then Suits may be the show for you.

Suits is essentially a soap opera – it follows Mike Ross, a college dropout who heads for a high-profile job at a law firm, and successful attorney Harvey Specter, as they take charge of cases.

The show feels more like Better Call Saul would have been had Howard and Chuck been the main characters, but that’s not necessarily a bad thing.