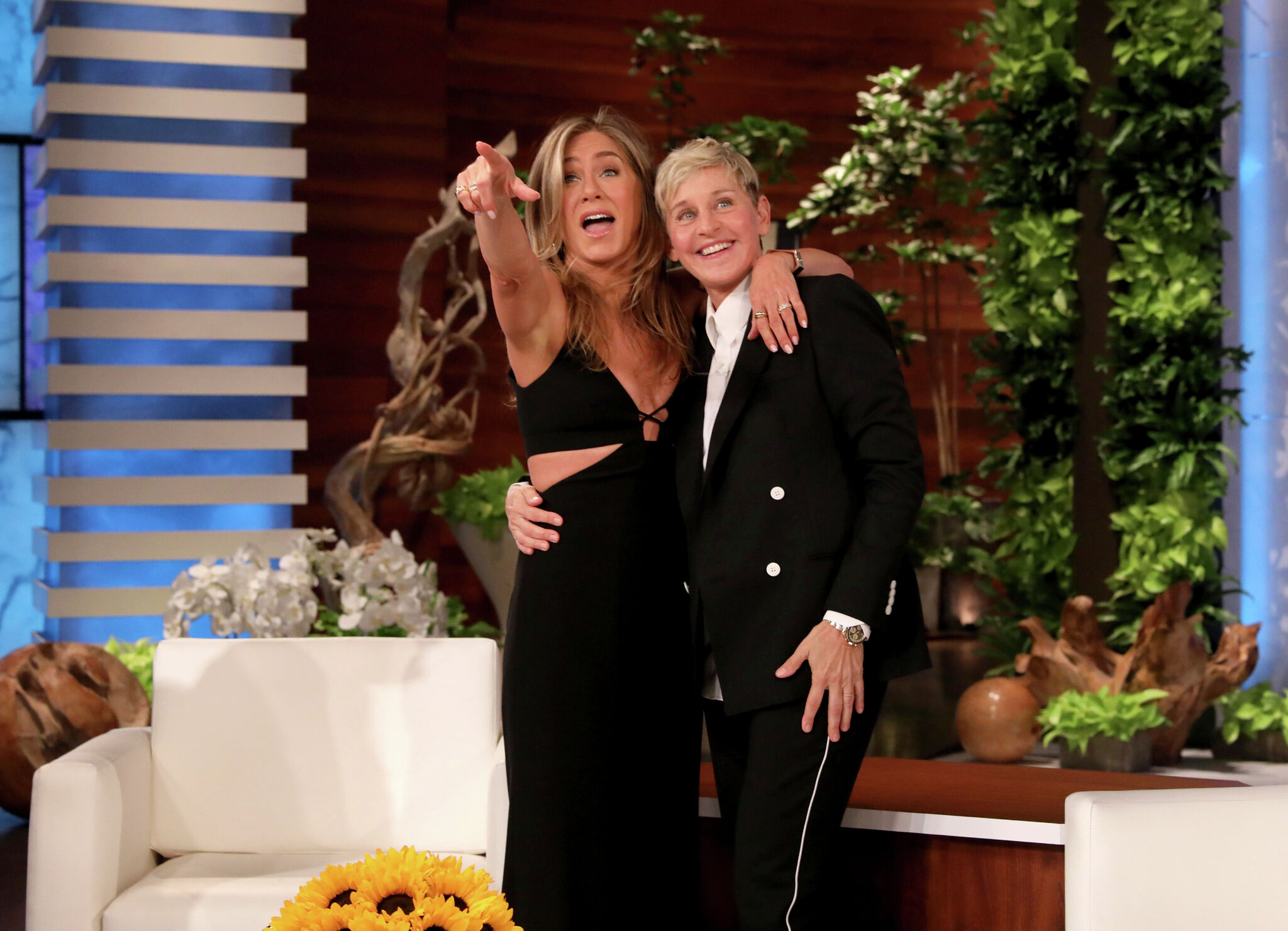 In its run of over 3,200 episodes, the show has given voice to adversity and diversity.

“Twenty years ago when we were trying to sell the show, nobody thought it would work,” DeGeneres said in her latest episode. “Not because it was a different type of show, but because I was different.”

According to DeGeneres, when his syndicated show aired, he was prohibited from saying the word “gay” or even the pronoun “we.”

It was only fitting that one of DeGeneres’ last guests would be an actress and personal friend, Jennifer Aniston, who was one of the show’s first guests. DeGeneres said the “Friends” star has appeared on the show 20 times over the past two decades. For Aniston’s first appearance on the show, she brought a “Welcome” doormat, and on her appearance on the show finale, she brought another one that read, “Thanks for the memories.”

“I love and appreciate you so much and what you’ve given the world over the past 19 years,” Aniston said on the latest episode. “The contribution is endless.”

According to the AP, Aniston then featured a career retrospective video that also touted DeGeneres’ philanthropic efforts, which reportedly include more than $400 million in donations to charities and “deserving viewers.”

The show was DeGeneres’ second major television run, her first being the hit sitcom “Ellen” which was quickly canceled by ABC after “The Puppy Episode” aired on April 30, 1997, in which DeGeneres became the premiere in prime time. lead to coming out of the closet on network television. The episode was watched by 44 million viewers, won an Emmy for writing, a Peabody for broadcast landmark, and numerous other accolades.

While the episode was said to have been in the works for months and kept under lock and key, the script was eventually leaked and sparked a storm of hate over the announcement. The hatred was so real that it pushed DeGeneres, then 38, into a hole of deep depression, where she remained, jobless, for three years.

DeGeneres’ dramatic comeback set a precedent that it was okay to say “gay” and led her to resounding success as a daytime talk show host as she embarked on numerous philanthropic endeavors. , which were eventually honored by President Barack Obama with the nation’s highest civilian honor — the Medal of Freedom — in 2016.