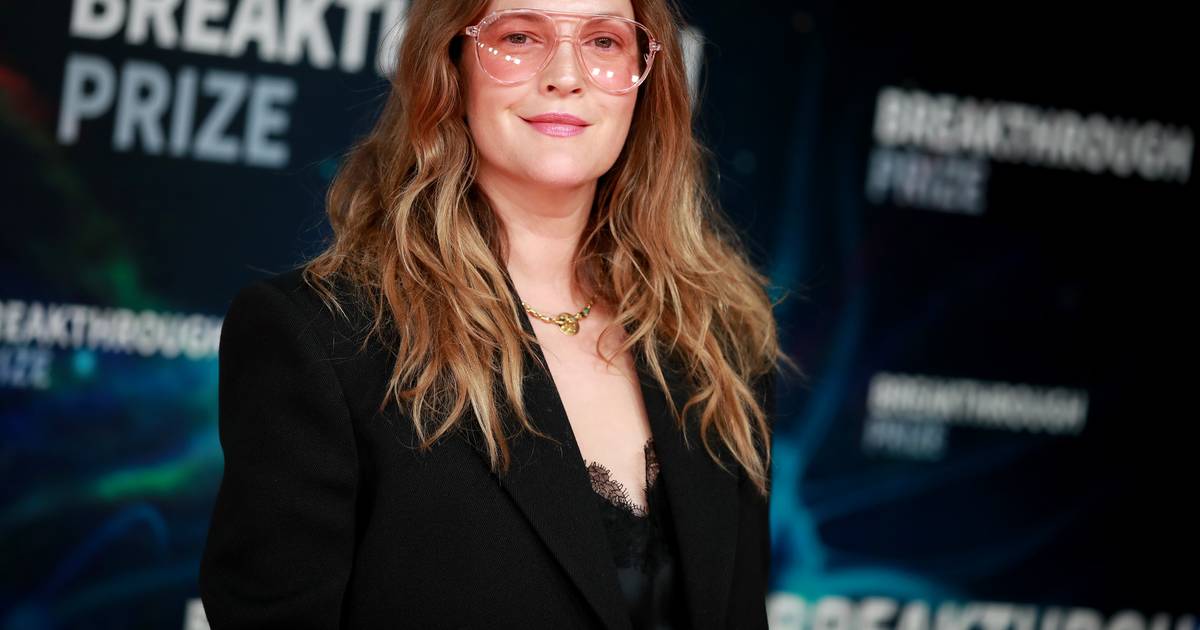 The actress’ self-titled daytime talk show has been renewed for a second season.

CBS Media Ventures chief Steve LoCascio has officially announced that the hour-long chatfest is underway for another year.

“Launching a syndicated daily show during a pandemic was a challenge no daytime show has ever had to overcome, but Drew and everyone on this team turned every obstacle into an opportunity and delivered a big, bright and fun hour of much-needed optimism for viewers every day,” LoCascio said Wednesday. “The show truly embodies the spirit of Drew, and we’re thrilled to be able to continue to provide our stations and viewers with another season of high quality this fall.”

The news comes as a welcome reprieve for the veteran actress, producer and entrepreneur, who had no idea if the show would be picked up when she appeared on Andy CohenSiriusXM show last week.

“I’m so happy to report on your show, Andy, that I don’t know anything,” she deadpanned, adding, “An exclusive: I’m in purgatory and they won’t give us a definitive answer.”

With its mission to be optimistic television, bringing information, inspiration and entertainment, “The Drew Barrymore Show” has been anchored by CBS television stations in major markets.

According to the network, the series saw impressive ratings gains throughout the season, growing +19% in households and +13% among key demo females 25-54 from November 2020 to February. 2021 in meter markets.

The show also saw double-digit growth on stations in the top five markets.

“We launched this show in a pandemic, which has been on a crazy, wonderful journey that I didn’t expect,” said the ‘ET the Extra-Terrestrial’ star, who is also an executive producer. “This is my dream job, and I feel so lucky to be able to do it for another year. I’m so grateful to CBS Media Ventures and all of our station partners for believing in us.