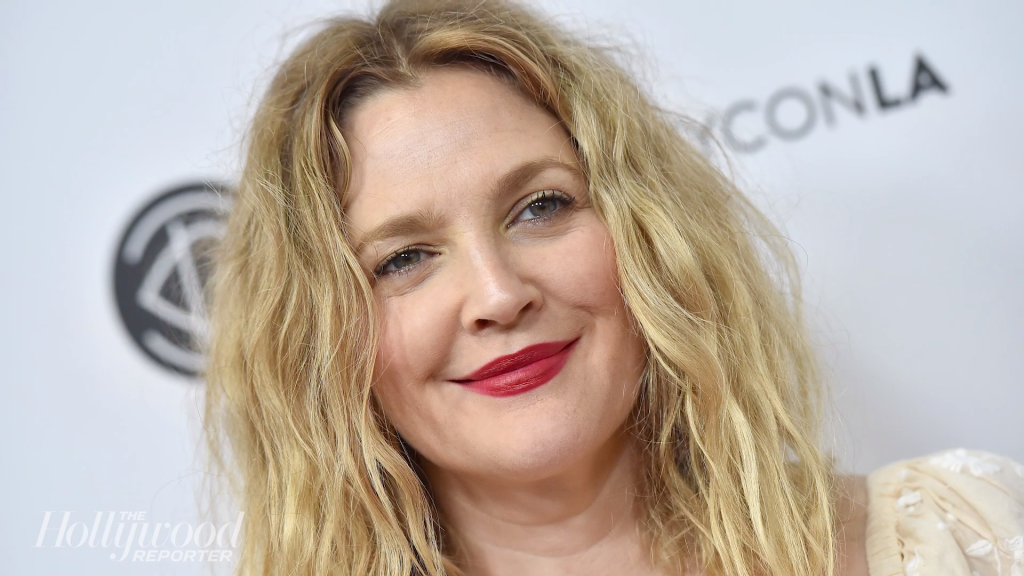 The actress will headline and executive produce a syndicated talk show for CBS Television Distribution, which is slated to launch in fall 2020, it was announced Thursday.

The news comes after Barrymore, who recently starred in Netflix’s zombie comedy Santa Clarita Diet and was one of the judges for the CBS Talent Competition The best in the world, filmed a pilot for the potential program in August.

â€œIt is beyond my wildest dreams to have this opportunity for a daily talk show,â€ Barrymore said in a statement. “I am truly thrilled and honored to create this show with CBS.”

Steve LoCascio, COO and CFO of CBS Global Distribution Group, adds, â€œDrew is a big star and a breath of fresh air – his show will energize the programming of any station. We look forward to working with [CBS TV Stations president] Peter Dunn and CBS Television Stations to launch this premium show in fall 2020. â€

CBS Television Stations Group has pledged to anchor the show’s launch and will air it in markets such as WCBS-TV in New York and KCBS-TV in Los Angeles.

â€œWe are very happy to do business with Drew Barrymore and have our stations serve as the launch group for a show that is the brightest prospect I have seen in many years,â€ said Dunn. “We look forward to giving Drew and our colleagues at CBS Television Distribution our full support in helping this show win gold with our audiences and advertisers.”

Nick Cannon is also set to launch a syndicated Debmar-Mercury talk show from Lionsgate next year.

The actress had previously had discussions with Warner Bros. TV in 2016 about a daytime talker, but the project never came to fruition.

CBS TV Distribution also syndicates talk shows Dr Phil – who was the highest rated daytime speaker for three years – Rachel Ray and The doctors, as well as the court performances Judge Judy and Hot bench, the game shows Wheel of Fortune and Peril (both produced by Sony) and news magazines Entertainment tonight, Interior edition and DailyMailTV.