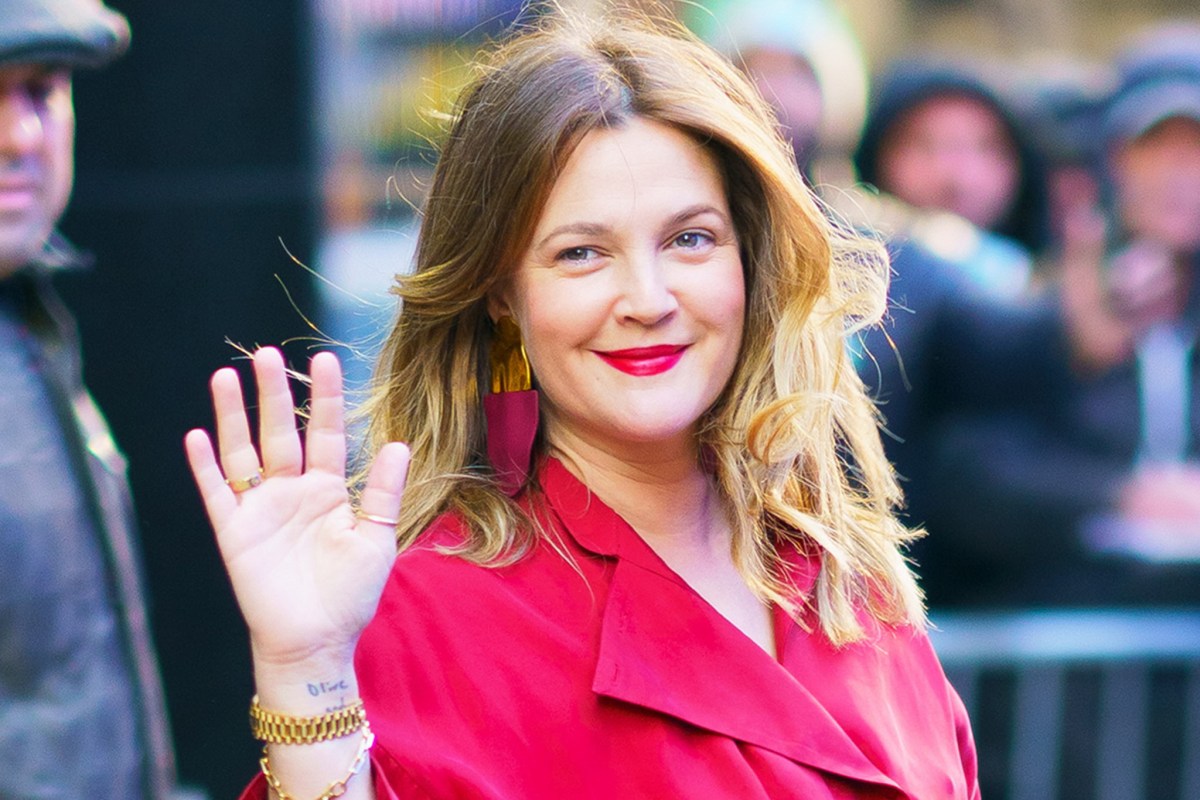 Drew Barrymore gets his own daytime talk show

CBS television stations, which represent 38% of the United States, have signed on as the group of anchor stations to launch the new show. This includes flagships WCBS-TV in New York and KCBS-TV in Los Angeles.

The pickup comes less than two months after Barrymore shot a pilot for the would-be chatterbox in New York. This is the first syndicated daytime talk show for CBS TV Distribution in a very long time.

It comes at a time when the genre is enjoying a resurgence with a strong launch from NBCU’s Kelly Clarkson talk show and a strong start for Disney’s talk show Tamron Hall. Like the Drew Barrymore show, both were started by their sister station groups.

It’s the second syndicated daytime talk show announced for fall 2020. It joins one headlined by Lionsgate’s Debmar-Mercury’s Nick Cannon, which has yet to announce station licensing.

“We are very pleased to be in business with Drew Barrymore and to have our stations serve as the launch group for a show that is the brightest prospect I have seen in many years,” said Peter Dunn, president of CBS TV Stations.

It’s the first major new addition in a long time to CBS stations’ daytime lineup, which has remained the same for years. Anchored by syndicated juggernauts “Judge Judy” and “Dr. Phil,” it also includes long-running CBS network programming from “The Price Is Right,” “Let’s Make a Deal,” “The Talk,” “The Bold and the Beautiful” and “The Young and the Restless”. Listening to this local news, there remains a floating hour that would likely be used for Drew Barrymore’s talker. He features various syndicated shows in the various markets, including back-to-back episodes from “Hot Bench” in New York and “Funny You Should Ask” in Los Angeles.

“Drew is a big star and a breath of fresh air – his show will energize any station’s lineup,” said Steve LoCascio, CBS Global Distribution Group Chief Operating and Financial Officer. “We look forward to working with Peter Dunn and the CBS Television Stations group to launch this premium show in fall 2020.”

Barrymore had long been interested in headlining a daytime gossip. She has started conversations with Warner Bros. in 2016 for a syndicated talk show, but the project never moved forward. Of Barrymore’s relationship with Warner Bros.’ alternate/first-run syndication team. TV stemmed from his recent stint as a judge on the studio’s CBS competition reality series “The World’s Best” hosted by James Corden.

“It’s beyond my wildest dreams to have this opportunity for a daily talk show,” Barrymore said. “I am truly thrilled and honored to create this show with CBS.”

The new show will be produced and distributed by CBS Television Distribution. Barrymore, Chris Miller and Ember Truesdell are executive producers.