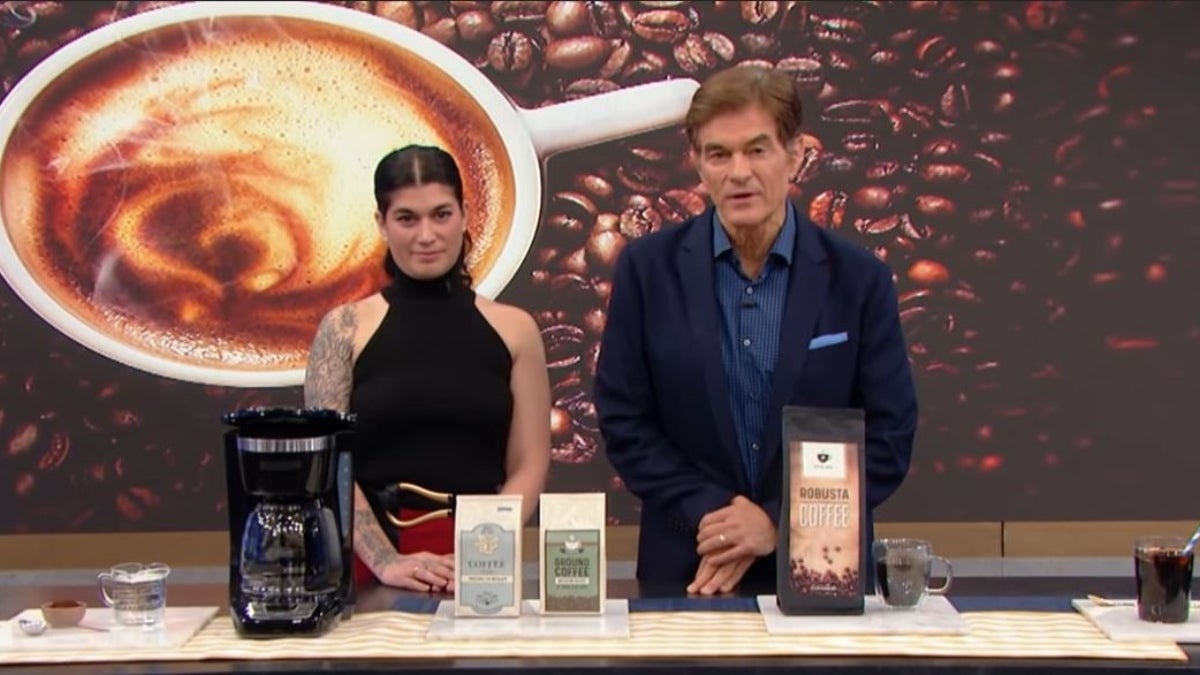 ‘Dr Oz’ ratings continue to drop ahead of show’s finale

“Dr. Oz” continued to slide in the ratings race ahead of the show’s end date next month.

The daytime chatterbox, which ends Jan. 14 as its host Mehmet Oz prepares to run for senator in Pennsylvania, posted a 0.5 rating for the week ended Dec. 12, down 17% from to the previous week. Compared to last year at this time, “Dr. Oz” is down 29%, which is the biggest drop of any talk show in the top 14.

On December 1, “Dr. Oz” was dropped by Fox stations in Pennsylvania and New York (which includes part of the Keystone State with its DMA). “Dr. Oz” was previously renewed for the 2022-23 season, which would have landed him well in any potential Senate career should Oz win next year.

If the show continued while Dr. Oz ran his campaign, those stations and other Pennsylvania stations that carry his show would likely be subject to the FCC’s equal time rule. These rules state that when a political candidate is granted time on live broadcast stations, his political opponents may request that same time (and usually in the same timeslot).

Essentially, this would mean that competitors in the Senate of Oz would be allowed to request the same time on these stations. When Trump hosted “Saturday Night Live” during his fall 2015 candidacy, NBC was forced to give equal time in major primary states to one of his GOP contestants who requested it. (Four contestants — John Kasich, Mike Huckabee, Jim Gilmore and Lindsey Graham — ended up doing it.)

Dr. Oz is replaced by his daughter. On January 17, Daphne Oz’s new talk show/cooking show “The Good Dish”, a spin-off of “Dr. Oz”, premieres in 90% of the country. “The Good Dish” is also hosted by Gail Simmons and Jamika Pessoa. The trio did a weekly cooking segment on “Dr. Oz.