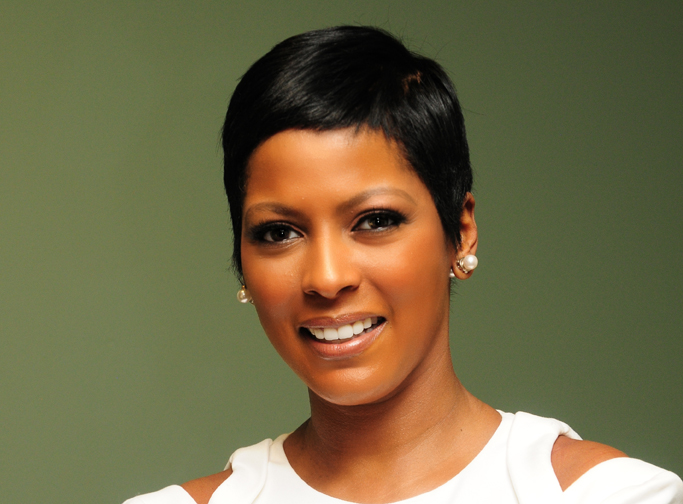 Parkinson-Jones will work closely with former NBC News Hall presenter and executive producer Bill Geddie on the show, which premieres September 9. Hailing from New York, she will mix live and recorded segments.

Parkinson-Jones, a Daytime Emmy winner, has already spent ten seasons at The Wendy Williams Show, finally as co-executive producer. She has also held several roles, most notably as the casting director of the Discovery game show. Cash Cab.

She will be joined by Andrew Scher, who was previously executive producer of The doctors, as a supervising producer.

The announcement was made by William Burton, senior vice president of Daytime, Sports and Syndicated Development / Production, ABC Entertainment. The show is distributed nationally by Walt Disney Direct-to-Consumer and International, the global content sales and distribution segment of The Walt Disney Company.

“Talia and Andrew are exceptionally talented production professionals and we are delighted to welcome them to the Tamron Room senior production team, â€said Burton. “Talia is a highly regarded pioneer in daytime space, and her insight combined with Andrew’s impressive track record will help position the show for the best possible success.”