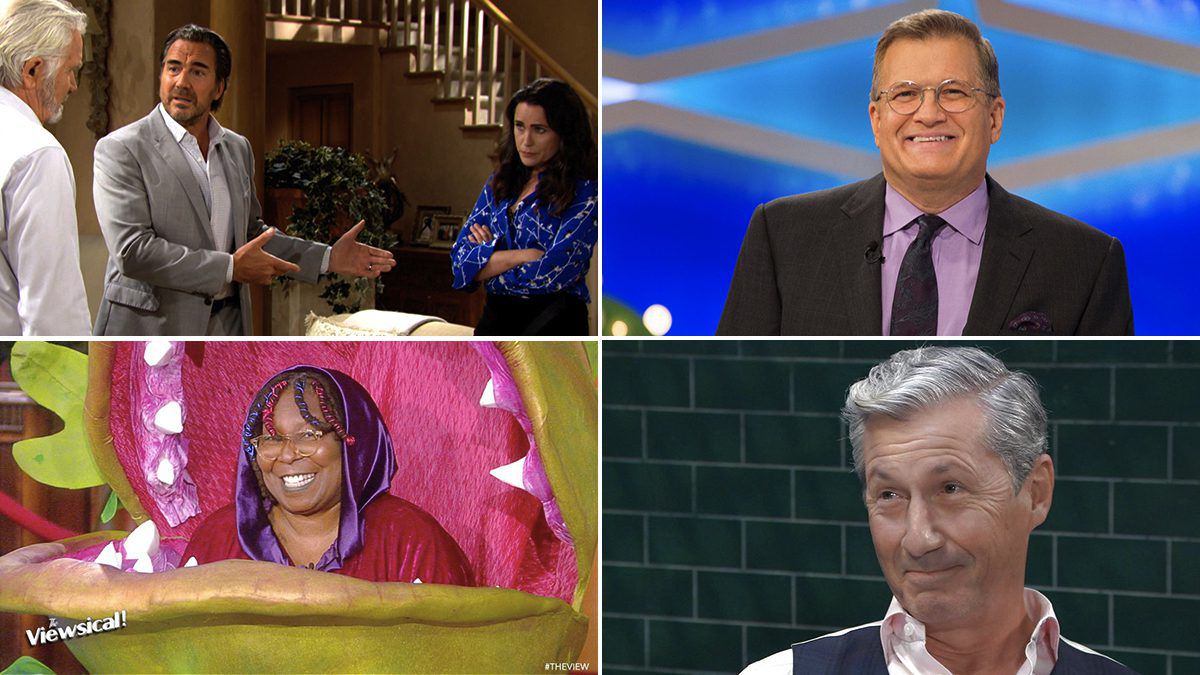 It has been six weeks since the launch of the 2021-2022 TV season and we are finally able to see how daytime shows behave among lagging viewers, which in the industry are referred to as ‘most current’ ratings. and includes changes from Live + Same Day to Live + 3 Days and Live + 7 Days.

Since the start of the season, “General Hospital” remains the biggest winner of the day in terms of delayed viewers. The soap opera goes from eighth place in Live + SD among the total number of viewers to sixth place in the most current with a gain of +304,000 viewers (2.553 million against 2.249 million). “The Young and the Restless” is the second biggest winner, up +266,000 viewers (3.835 million against 3.569 million). “The Bold and the Beautiful” and “Days of our Lives” are the third and fourth in audience gains, up +180,000 viewers and +159,000 viewers, respectively.

“The Talk” has gained the fewest lagged viewers so far this season (+11,000) with “The View” gaining the fifth highest viewership (+68,000) of all other daytime shows.

In households, only daytime soaps saw an increase in Live + SD’s Most Current with “GH” and “Y&R” each up +0.2 and “B&B” and “DAYS” each up +0 , 1. The rest of the shows broadcast during the day have retained their original Live + SD rating.

CBS currently leads the total viewership chart, averaging 3.072 million viewers since the start of the season, followed by ABC with 2.183 million and NBC with 1.781 million (excluding numbers for ” TODAY 3rd Hour â€andâ€œ TODAY with Hoda & Jenna â€). FOX News Channel is in fourth place with 1.683 million viewers when comparing the times from 11:00 a.m. to 4:00 p.m. (regular daytime broadcast times).

In women ages 18-34, CBS ranks first with 61,000 average viewers while the race is tight for second place with ABC and NBC tied with 41,000 viewers, followed by Nickelodeon in fourth place with 36,000 viewers. FOX News Channel averages only 14,000 viewers in the demo.

To note: Season-to-date odds for â€œTODAY 3rd Hourâ€ and â€œTODAY with Hoda & Jennaâ€ were not available and are excluded from the ranking.