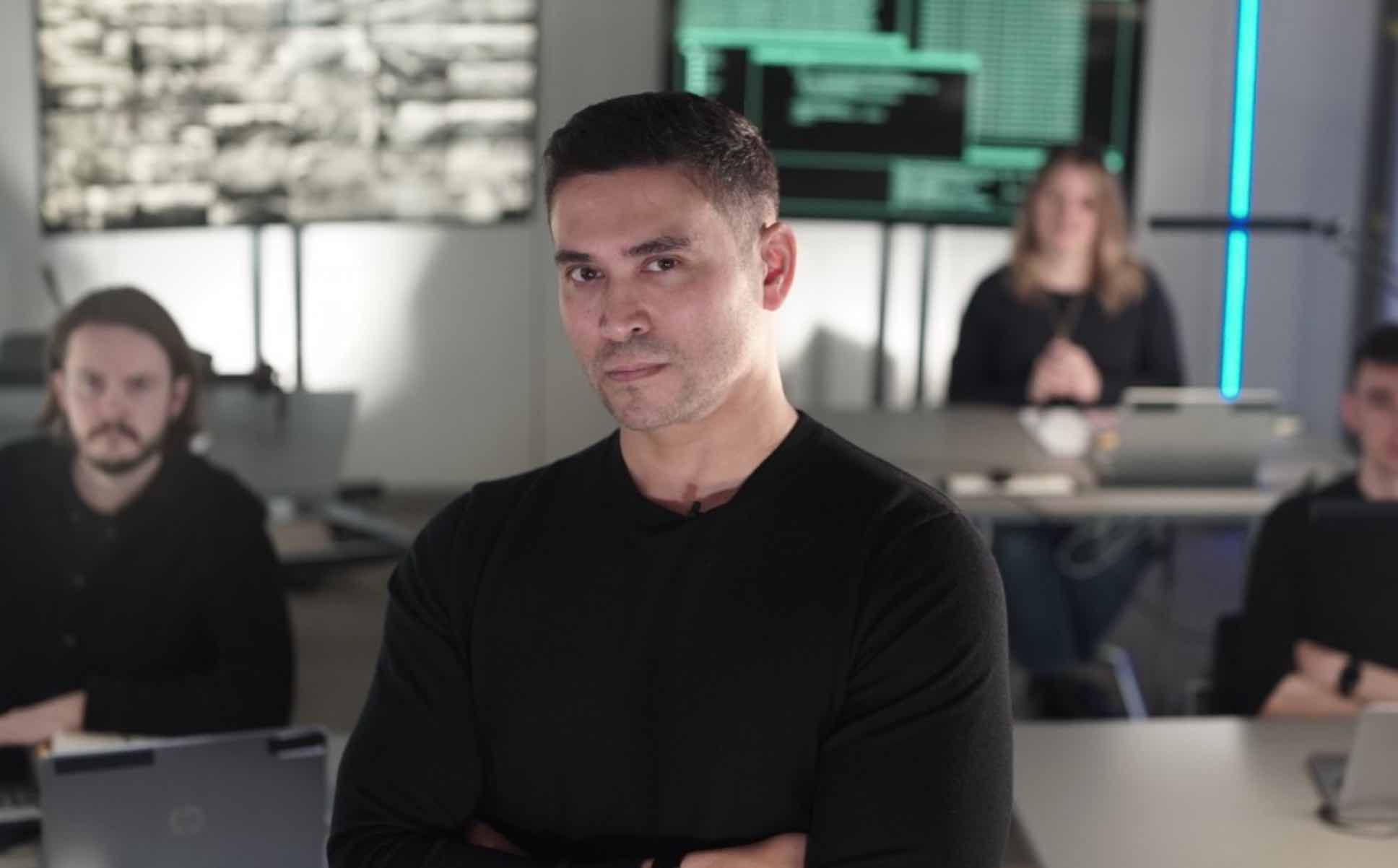 Using the same remote access technology that criminals use to scam their victims, the team will hack hackers and monitor their operation. In a race against the criminals, they will identify and contact victims amid real-time scams to try and stop crime before it happens.

Rav will be based at Scam Interceptors headquarters and, with the help of ethical hacker Jim Browning, Rav’s team will monitor industrial-scale scammers in real time across the world.

The program will also explore some of the biggest anti-social issues that have arisen during the pandemic and the local heroes who are tackling these issues head on, such as bike theft, fly dumps and “romance” scams.

Carla-Maria Lawson, head of BBC Daytime and Early Peak, said: “Scam Interceptors are a shining example of the type of dynamic consumer content that Daytime viewers enjoy, enabling them to better protect themselves against unscrupulous scammers.”

Rachel Platt, BBC Daytime and Early-Peak editor adds: “Cybercrime has become one of the biggest trends to emerge from the pandemic.”