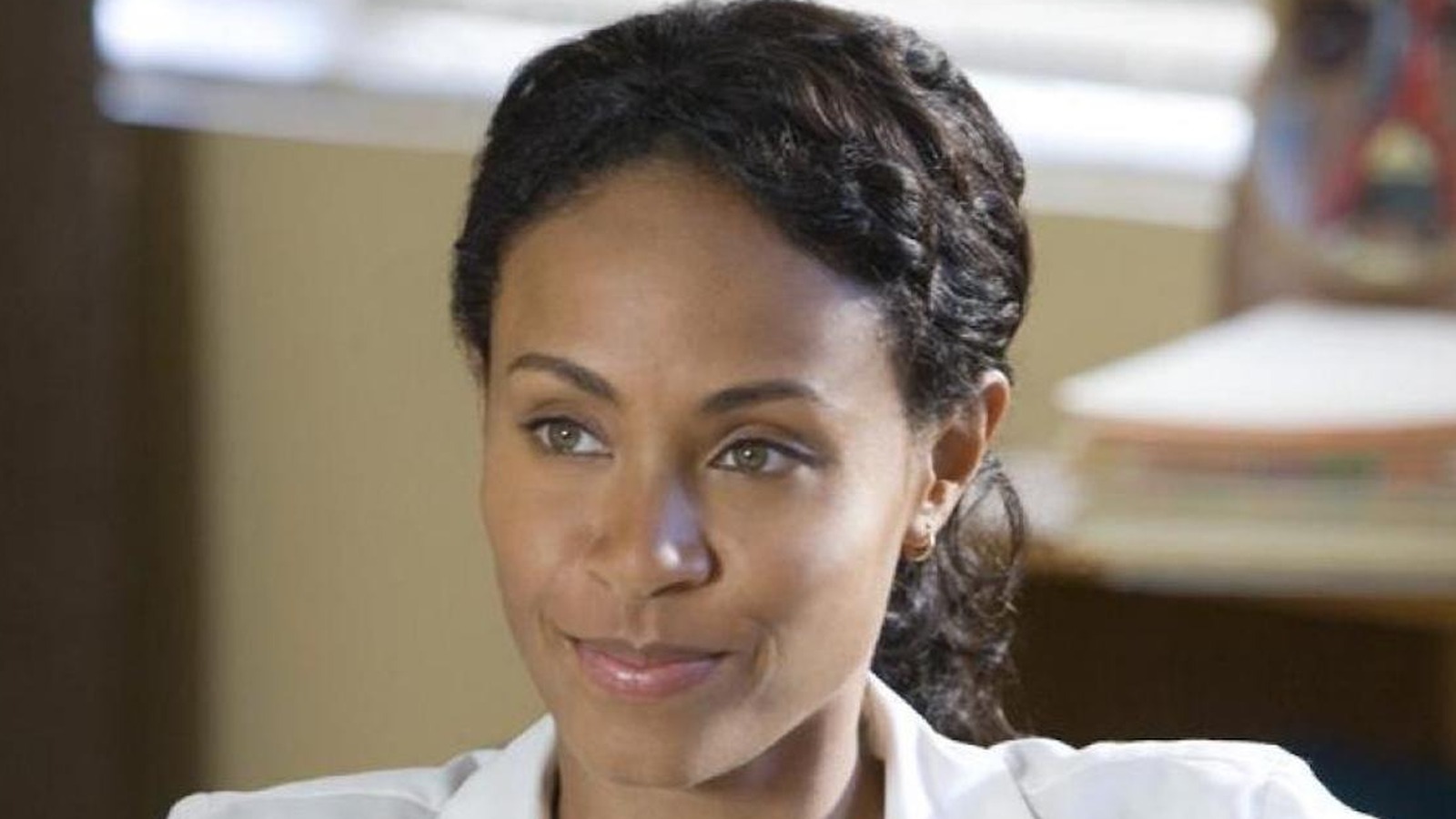 Throughout the 1970s, the medical comedy-drama “MASH” was consistently one of television’s biggest hits. And for good reason, as it deftly blended elements of medical procedural, situational comedy, and dark war history. Although set in the Korean War of the 1950s, it was all an allegory of the Vietnam War then in progress, and as such may have featured serious social commentary on controversial issues. But while the series became legendary, it also had a very underrated spin-off, “Trapper John, MD.”

Based on the titular goofball character played by Wayne Rogers in the first three seasons of “MASH,” the series shifts the action to the “present day” of 1979, where the Vietnam veteran doctor went to work at San Francisco Memorial Hospital as a chief of surgery. Now an older, wiser man, Trapper (now played by Pernell Roberts) is joined by young doctor George Alonzo Gates (Gregory Harrison), and together they work to save lives and deal with the issues that arise from working at the within the rigid medical system.

Although mostly overlooked by modern audiences, “Trapper John, MD” had a long and successful seven-season run. It might not have been the only “MASH” spin-off, but it’s definitely the best, with a different tone and feel, while providing all the medical-heavy storytelling you could ask for.

Can a new morning show with Don Lemon help turn CNN around?