Killed: Ivan Giovanettina, 41, pictured here a decade earlier, was shot dead in a robbery in the Bedford-Stuyvesant neighborhood of Brooklyn

A decorator for ABC’s daytime cooking show The Chew was gunned down in Brooklyn Thursday night in what police are calling theft.

Ivan Giovanettina, 41, who has been described by the network as a props supervisor, was discovered with gunshot wounds to his stomach just one block from his home in the Bedford-Stuyvesant section.

The man was taken to Kings County Hospital, where he was pronounced dead.

In response to news of Giovanettina’s death, ABC released a statement cited by ADNInfo.com, who said in part, “He was a beloved member of our team, and we extend our deepest condolences to his family and friends.”

The deadly shooting took place around 9:30 p.m. outside 269 Macon Street, where sources said Giovanettina was confronted by a pair of attackers. 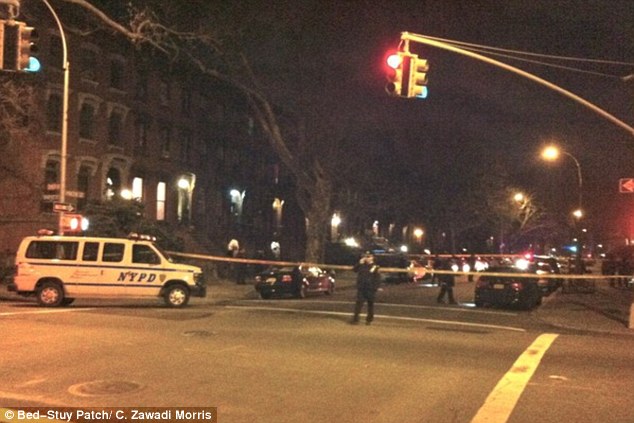 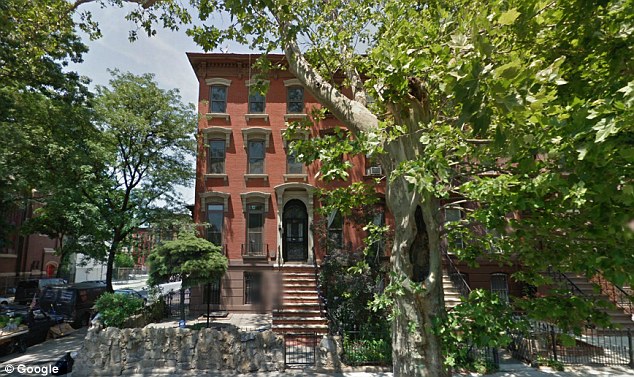 Bloody: Giovanettina was discovered outside 269 Macon Street about a block from her house with gunshot wounds to her stomach

At one point, the 41-year-old was seen fleeing from the men, who eventually caught up with him, shot him and then fled.

The victim’s roommate and friends described Giovanettina as a low-key, low-key man who didn’t like going out at night.

The 41-year-old left the house without his wallet on Thursday, which the roommate said ABC was different from him. 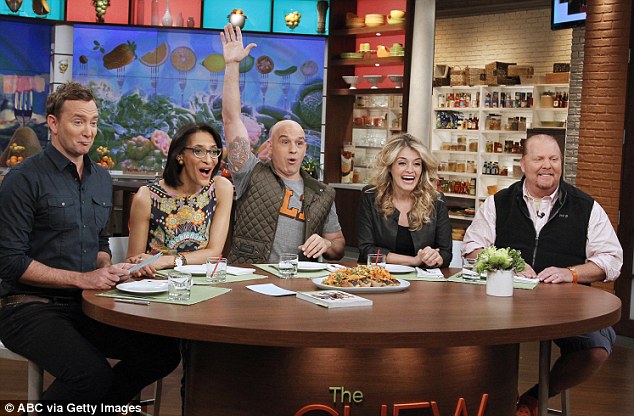 Prior to joining the team at The Chew, which premiered in 2011, Giovanettina owned a cafe called Blu York Coffee Lounge on Fulton Street, Patch Bed-Stuy reported.

The establishment then closed and reopened in 2012 as Island Salad.

According to his profile on the site of a California theater company called Shakespeare by the Sea where he worked in the early 2000s as a set designer, the Swiss national obtained a Bachelor of Arts in Theater Design from the University of the Texas to Austin. 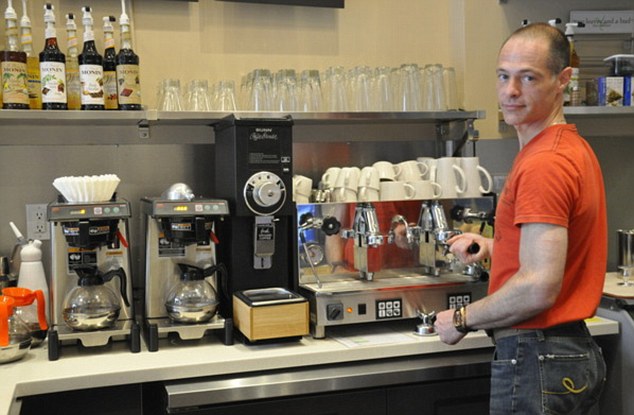 Business owner: Giovanettina, a professional set designer, opened a cafe on Fulton Street in bedford-Stuyvesant in 2011 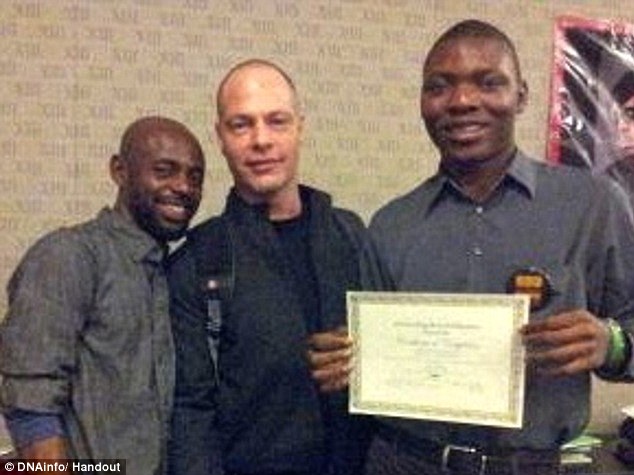 Ambitious: Giovanettina, pictured in the center with her two roommates, was a Swiss national who in the early 2000s worked in television and set design in California

He also worked as a set designer in Chicago, where he obtained an MFA in stage design from DePaul University.

After moving to Los Angeles, Giovanettina worked on several television and stage productions before moving to New York.